2018 Leadership Trends and How They May Affect You

We’re living between two leadership paradigms—an old, hierarchical and a new, collaborative one. The old one is duplicating a parent-child pattern, where “grown-up” managers possess all the answers and give decisive orders to their obedient subordinates. The new one appeals to an adult-adult pattern and nurtures the thought that we don’t need managers to work efficiently.

Operating at the intersection of these two paradigms is a tedious task. In fact, our working models remain similar to what they were in the Industrial era, but out mindset races forward, seeking for innovative solutions. As a result, companies subconsciously feel the need to hire self-organized, intelligent and accomplished people, but once they are hired, managers push on squeezing them into hierarchical boxes, like it was done before.

The good thing about this situation is that we can now distinctively see cracks on the surface of traditional leadership paradigms. By examining them, it becomes possible to forecast, which leadership trends will rule the roost in the nearest future.

When it comes to self-management, we can spot a certain degree of scepticism. And it’s easy to see why. For a very long time we lived by dogmatic, hierarchical principles, which taught us that there should be a big boss telling us what to do. After all those years of parent-child business models, it can be hard to step aside, look around and find new ways of doing things. Fortunately, there are always people who have the courage to do that.

Morning Star, the world’s leading processor of tomatoes, is one of the most successful self-managed teams. Their culture is built around a single word: freedom. There are no multi-layers of managers or formal directives from bosses. Everyone at Morning Star formulates their personal mission (like “produce tomato juice sustainably and efficiently”) and works hard to implement it. If someone on a team feels like they need special equipment to reach their goal—they order it, because there is no centralized procurement department. If someone feels an urge to hire an assistant—they go for it, because there is no centralized recruitment department. This is what Morning Star calls empowerment.

For dyed-in-the-wool hierarchical managers, this may seem like a method to madness. But Morning Star’s success—and success of other similar companies—proves that some degree of self-management can be very useful.

How it can impact you: Don’t leap into self-management straight off the bat. Experiment with different degrees of autonomy and responsibility to find out which one works better for you.

This concept was offered up by Jodi Thompson and Cali Ressler in 2003. They voiced a thought that people should be compensated for the results, not for the number of working hours. Eventually, this idea led to the creation of various corporate cultures—sometimes funny, sometimes bizarre. Like, Virgin’s offices, where Richard Branson storms around with scissors, cutting off people’s ties to make them feel less corporate and restrained. Or Netflix’s culture, which has radical “people over process approach”, no tolerance for rules or “brilliant jerks”, and a great emphasis on getting things done whenever and wherever you feel up to it. 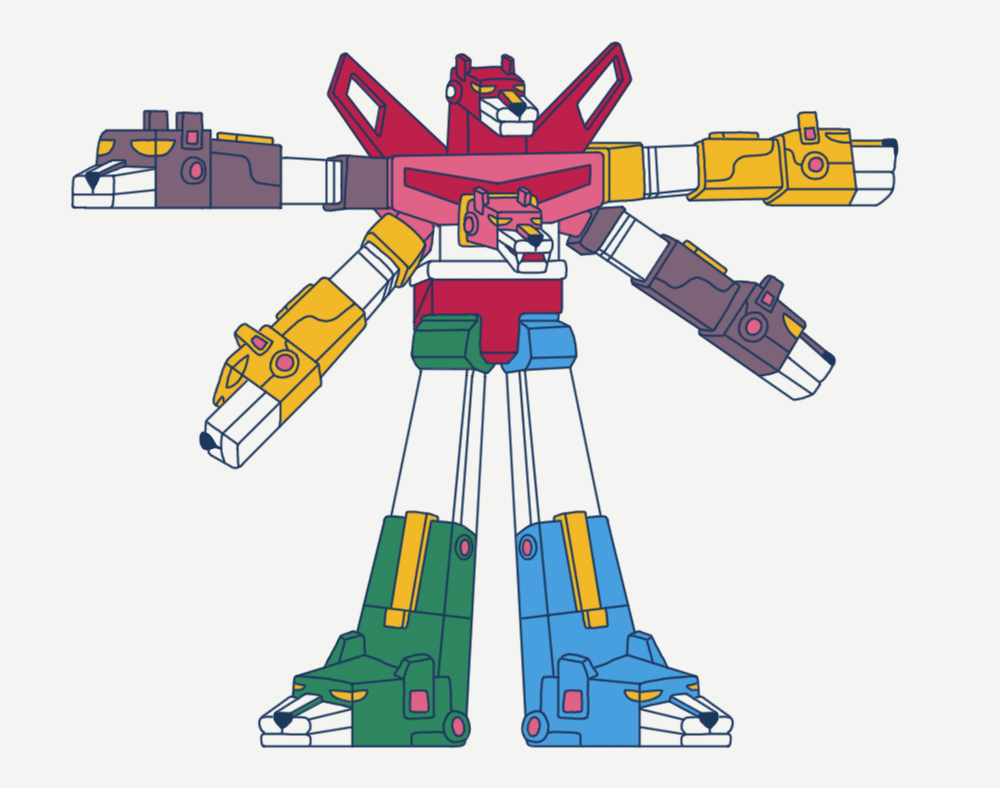 A similar idea was formulated back in 1948, when 3M allowed their employees to spend 15% of their time working on outside-projects. In the 21st century this approach was adopted by Google, where teams could spend 20% of working time doing things they like—one of these things eventually became known as Gmail.

How it can impact you: As the global working culture is changing, you may want to re-evaluate your attitude towards working hours. In some cases, having a more flexible working policy can bring outstanding results, as in the cases of Virgin and Netflix. But before implementing this model, make sure that it lives up to your culture and values.

If someone asked you what company can operate without a budget, probably, a bank would be at the bottom of your guess list. Yet, this is exactly what Swedish Handelsbanken does.

In the late 60s, the Swedish bank was going through a rough patch. Trying to stay afloat, it decided to invite a new CEO, Jan Wallander, to help them out. He agreed to join, but only on his own terms, which included complete decentralization, no advertisement fuss and no budgets.

With Wallander on board, Handelsbanken got rid of complex hierarchical structures and turned to distributed autonomous branches, which had full responsibility over their own finances. Every branch could autonomically decide what prices to set and what discounts to sell. Wallander believed that if teams had a clear understanding of the bank’s long-term goals, they’d be able to make rational budget-related decisions, using only their experience and gut feeling. Since Handelsbanken turned to this “no-budget” scheme, it has outperformed its rivals in literally every parameter—from return-on-investment to customer satisfaction.

How it can impact you: A well-planned budget might look like the only steady thing in the volatile business environment. This is why the idea of abandoning budgets feels disturbing. In reality, however, companies have proven that they can get along even without this concrete financial bastion. By loosening your grasp in budgeting you can make yet another step towards self-management.

As becomes apparent from the title, deliberately developmental organizations are all about developing their teams. This approach is described in the book An Everyone Culture: Becoming a Deliberately Developmental Organization by Andy Fleming. He believes that the vast majority of employees spend too much time crafting their impeccable image and dreading to make a mistake. In DDOs, on the contrary, people are encouraged to fail, to show their weaknesses, and to step out of comfort zones for the sake of constant development. This type of company doesn’t treat development as a twice-in-a-year coaching session—development is sewn into their everyday culture. 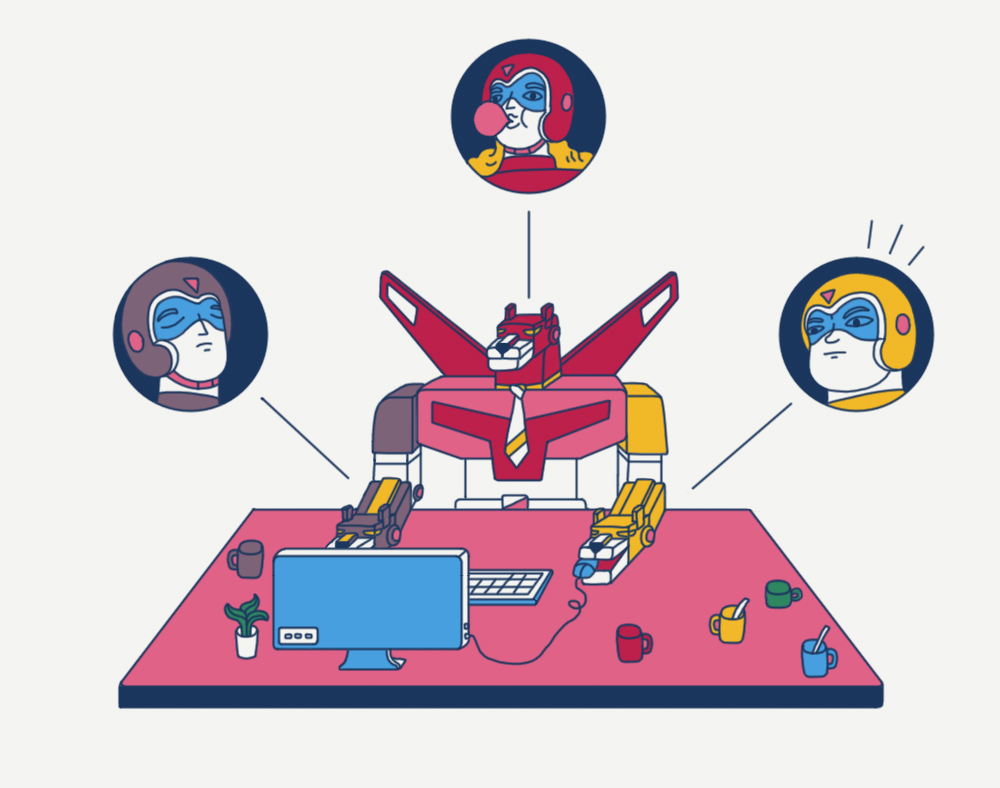 One of the extreme examples of DDO is a legendary Bridgewater hedge fund. Their CEO, Ray Dalio, describes his company’s culture as “radical transparency”, whereas in media it is generally known as “a cult”. Inspired by Fleming’s book, Bridgewater goes the extra mile to make its environment drastically challenging and transparent. Their employees have public profiles, where anyone can rank their intelligence or work ethic. The company shares private meeting recordings with everyone on-board, even if those recordings are embarrassing or humiliating. By revealing weaknesses and flaws, Bridgewater pushes people so hard out of their comfort zones, that they have no other option other than to become really good at what they do. Whether it is possible to handle this culture for a long time is, however, unclear, but developing your team to the maximum is definitely another leadership trend.

How it can impact you: Using the example of DDOs you can create an environment that stimulates development on a daily basis. But think twice before choosing Bridgewater as your role model—what works for them might not work for everyone else.