Why Nearshoring is Replacing Offshoring?

Working in a modern business environment you probably heard of nearshoring from time to time. It’s a good tool to enhance the effectiveness of your company’s work.

Before diving into explanations, let’s see what is nearshoring. Whenever you decide to extend your in-house capacity with external talent, it means that you’re stepping on the outsourcing path. In its turn, offshoring and nearshoring means extending your own team to another country. It doesn’t take a rocket scientist to guess that the difference lies in the distance between you and your distributed team. In the case of offshoring, you build teams in faraway lands, whereas with nearshoring you can have them in a neighboring country. With that said, a definition of nearshoring is: outsourcing information technology processes to a nearby country, which is sharing a border with a target country.

Now that you know the terms, let’s see what nearshoring advantages are and why it is becoming so popular.

The most prominent drawback of offshoring is dealing with different time zones. Communication problems inevitably arise when you have your business in faraway countries. Only those who’ve been through this know of the sore attempts to schedule a meeting when one party leisurely drinks the morning coffee whilst the other pours themselves the tenth energy drink to stay awake.

The software development company Intexico states that nearshoring is a perfect way to make collaboration convenient for both sides. It can solve the problem of night shifts and ridiculously early work starts. Moreover, you will be able to organize Skype calls with the remote team at a reasonable time.

You can meet with your software development teams regularly

In one of our articles, we underlined that it’s important to have strong family vibes within a growing team. And let’s all agree that building family closeness with someone, who lives halfway around the globe, is a tough nut to crack. We love technologies and think that they are going to make our future even better. However, face-to-face communication still remains the cornerstone of lasting relationships within a company.

When you place your team in a nearby country, you can easily schedule regular trips to get to know each other better. In-person meetings will help you grow tighter emotional bonds with your developers and, eventually, understand each other with ease. It will definitely benefit all the processes in your company. Plus, frequent travels are always fun, aren’t they? At least if they’re more than just an in-and-out kind of deal.

Cost of having a nearshoring team is lower

Let’s face it, nobody is going to build a dedicated software development team, if it’s not going to save them money. Let’s not forget that there’s the possibility that talent and enthusiasm are also at stake. Still, cost reduction remains the main reason to build a distributed team. As practice increasingly shows, neighboring countries offer the best correlation of cost and quality of services.

We certainly wouldn’t throw nearshoring into the bag if we had no solid proof that it’s going to benefit your business. But what is that proof? How about this for size. Ukraine, one of the most popular nearshoring destinations in Eastern Europe, recently won the European Outsourcing Excellence Award. The jury recognized Ukraine as the best country for IT nearshoring with regards to the cost vs competence ratio.

A marriage of quantity and quality

As the expression goes, “you pay peanuts, you’ll get monkeys”—or does it?  It’s clear that everyone would like to make their buck go that little bit further. Who doesn’t? 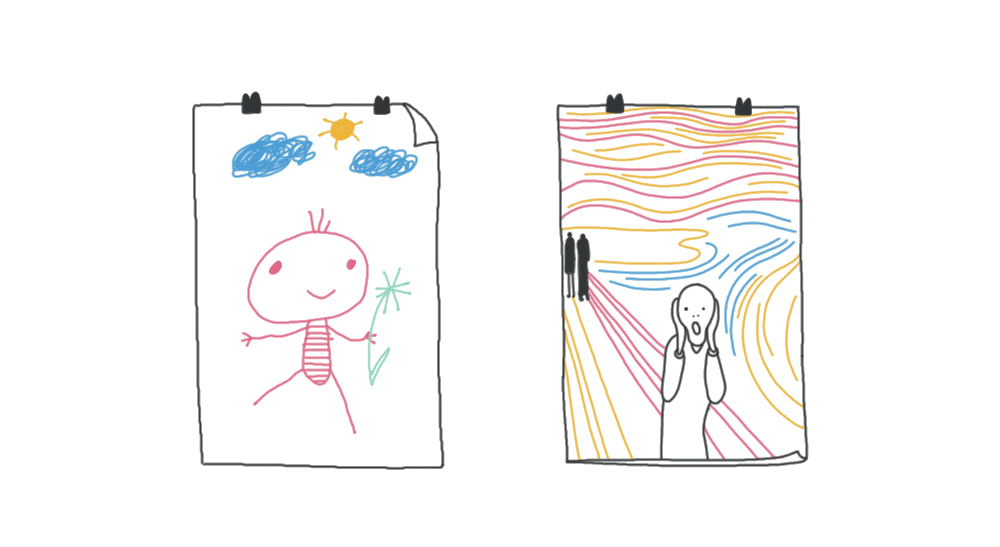 Although our bitter reality has few examples of getting both “quantity and quality” at one time, nearshoring is definitely one of them. The engineering legacy of the former Soviet Union combined with the modern technical education sets the abilities of eastern European software developers exceptionally high. Continuing with the Ukrainian leitmotif, Datamonitor Review states that 7 of 10 leading Central and Eastern European IT companies are either located in Ukraine or have tight connections with it. The data speaks for itself. Approximately 13 000 – 14 000 IT students annually graduate from 880 Ukrainian tech universities. Together they compose a proper base to build a remote team on your doorstep.

Nearshoring may have its challenges but on the other hand, you can’t expect that leading a distributed team is going to be as straightforward as simply breathing. Compared to barrier-intense offshoring and short-lasting outsourcing, nearshoring can be that golden middle road you’ve been looking for.