Back in 1999 Google employed only 13 people. It’s easy to imagine how much fun they had together, mingling in Larry Page and Sergei Brin’s garage and dreaming big. In a tight-knit team like that, everyone must’ve known each other’s birthdays, allergies and stories from their latest vacations. But the years rolled by and today Google employs 60, 000 people. How would someone be able to memorize all allergies of a team that could almost completely replace the population of Palo Alto, CA?

Unfortunately, teams can lose that family vibe at some point of their growth, and this really is a disturbance. According to recent research by Clear Company, 97% of respondents believe that tight bonds within a team boost productivity and efficiency. Bearing that in mind, you can see why Google goes the extra mile to preserve an easy-going, relaxed atmosphere in its offices.

According to recent research by Clear Company, 97% of respondents believe that tight bonds within a team boost productivity and efficiency.

At Beetroot, we’re transforming from a small startup to a big company with more than 300 people on board. Although we haven’t reached the Palo Alto scale yet, we have picked up some tips on how to keep tight emotional bonds within our teams, and we’d like to share them with you.

People tend to wear many hats in the very beginning. You can easily see a CEO searching for candidates or a marketing manager leading on sales. Young companies use this multitasking to stay afloat until they can afford to hire top-notch specialists. This way of working also allows everyone to have a full vision of what’s going on in the company. But it can’t last long, because people either hit a wall while trying to excel in each area, or they underperform to stay sane. 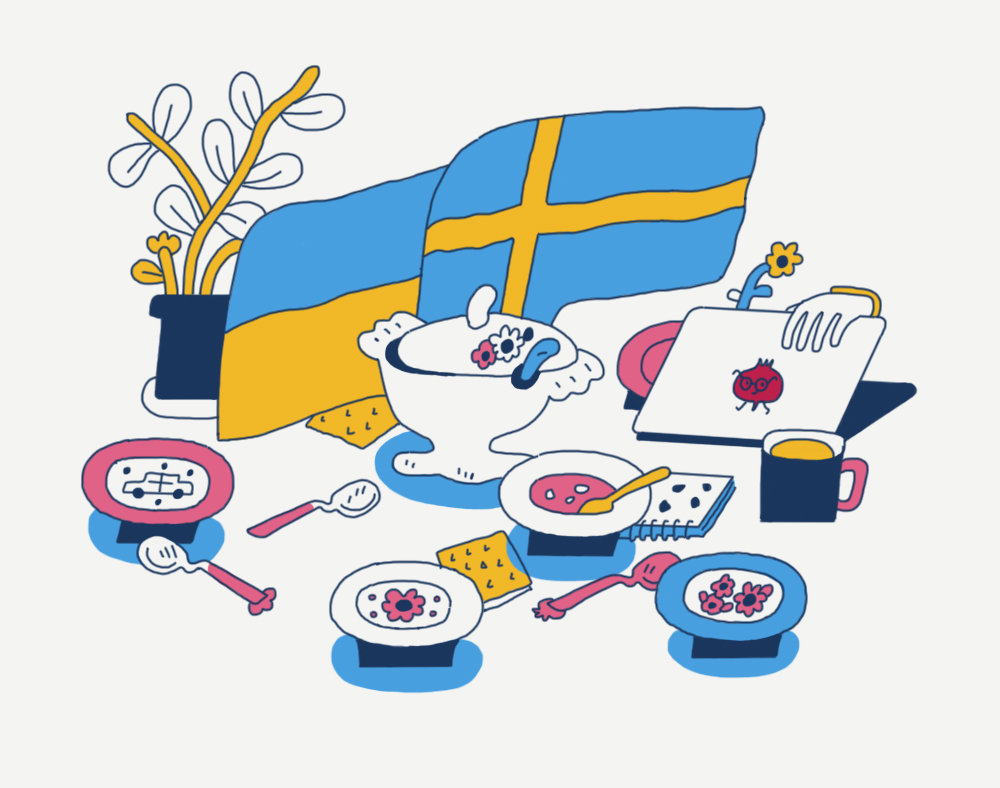 When more people jump on board and former multitaskers start delegating responsibilities, they can easily lose the bigger picture and the feeling of community they once had. Moreover, those people who used to be the crusaders of the company’s culture drift so far away from execution that their influence is barely registered.

It’s important to keep everyone updated on the main goal and plans. Be honest when talking about the next steps that your company is going to take. Keep sharing information with your team as you used to do when you were all sitting in one room. Oh, and stop using phrases like “it’s probably not relevant to everyone…”—it’s relevant, so go on.

Keep sharing information with your team as you used to do when you were all sitting in one room.

When Beetroot was first getting started, only two people ruled the roost—our co-founders. They shared values and views on doing business and that’s how Beetroot’s culture shaped. Further on the company began to grow, but it still seeks to hire people who share the views and values from the early days. We are a social enterprise, so we look for people with a specific mindset. It’s unlikely that someone who focuses only on money and wealth would fit our team, but it doesn’t mean that they won’t fit elsewhere.

In a growing company, culture might be watered down if newcomers don’t feel like supporting it. For sure, you can inoculate them with some values in the long run. But if your team misses the beat, there is a big chance that everything will start falling apart. 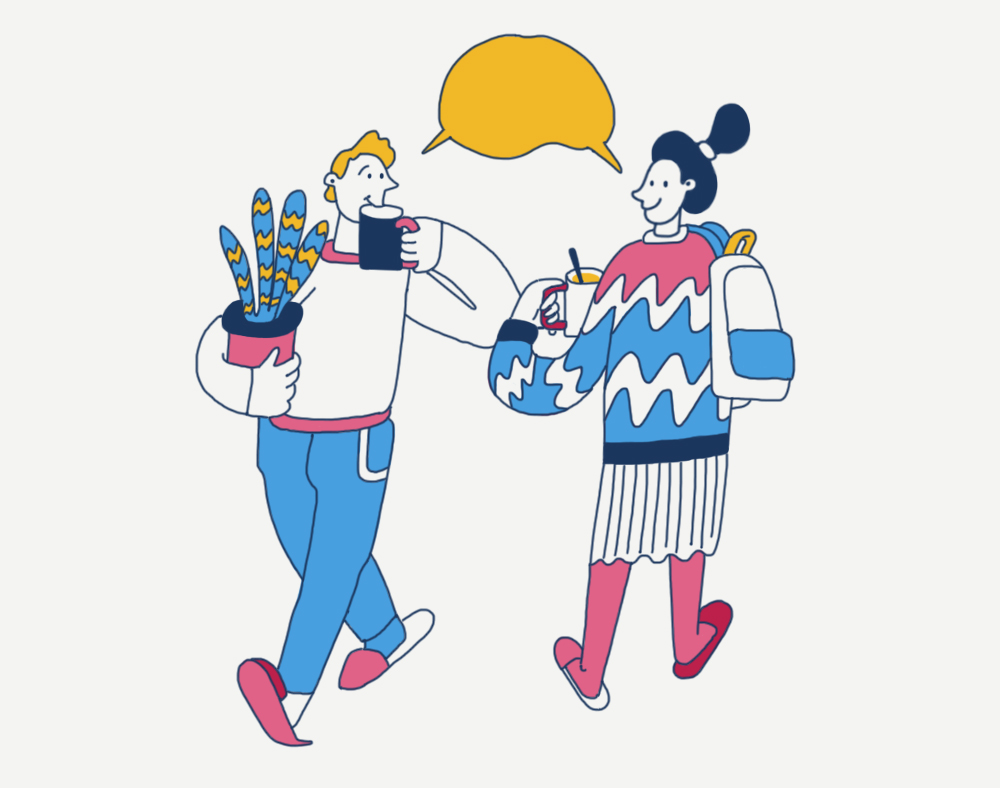 Make sure you prioritize the cultural aspect when hiring new people. It doesn’t mean that you should aim for creating a team of cultural clones, though. Just emphasize your company’s values at the very first stage of job interviews and keep an eye on hiring people who accept them.

Traditions and rituals may seem weird sometimes, but don’t underestimate their role. We need these familiar patterns to communicate our culture and values. Each tradition is a story and a lesson that must be passed on. Through this sharing, we grow closer to each other.

“Since our company was founded by Swedes, a lot of our traditions have Swedish roots,”Beetroot HR manager Halyna Vorona says. “We celebrate Midsommer, sing “Helan går”, meet up for small fikas from time to time and organize breakfasts in the offices. By engaging every newcomer into these things, we teach them what it means to be a part of Beetroot family. They may seem like such small things, but together they paint a picture. Each one has a purpose and together they form something great.”

Sort of an obvious recommendation—if you want to keep family vibes in a company, act like you are a family. You don’t have to imitate your grumpy uncle’s grumbling about politicians, of course. Instead, try to show genuine care about the people who work with you side by side. Whenever you meet someone in corridors, don’t just rush away with a vague “hey”. “Take a minute or two and chat,” Halyna suggests. “Ask people about things that you know are important for them. And if nothing comes to your mind, at least say something about the weather—it always works.