How to Escape Groupthink in a Team

The business world is mostly comprised of teams. They generate ideas and spur performance but at some point, they might fall for groupthink. A concept developed by an American psychologist Irving Janis, groupthink turns up in tight-knit teams where concurrence becomes more important than a realistic appraisal of ideas. Overwhelmed with someone’s authority or afraid to rock the boat, team members unquestioningly accept opinions of a group. Teams inflicted with groupthink are unable to remain objective, flexible and creative. We’ve put together some advice, which may help you to strike a balance between teamwork and individuality whilst avoiding groupthink paralysis on your way.

Groupthink is a phenomenon that usually appears in two cases. The first one is a protective reaction, meant to improve your standing within a group. The second is the consequence of a long, common journey, which knitted you closely together as a team and resulted in a common thinking style.

Beetroot HR expert, Tatiana Boichenko, believes that to fix this problem, companies should consider diversity when hiring. “It may be tricky to make a diverse group function smoothly together. But if they are committed to similar goals and united with similar values, it’s going to work.” 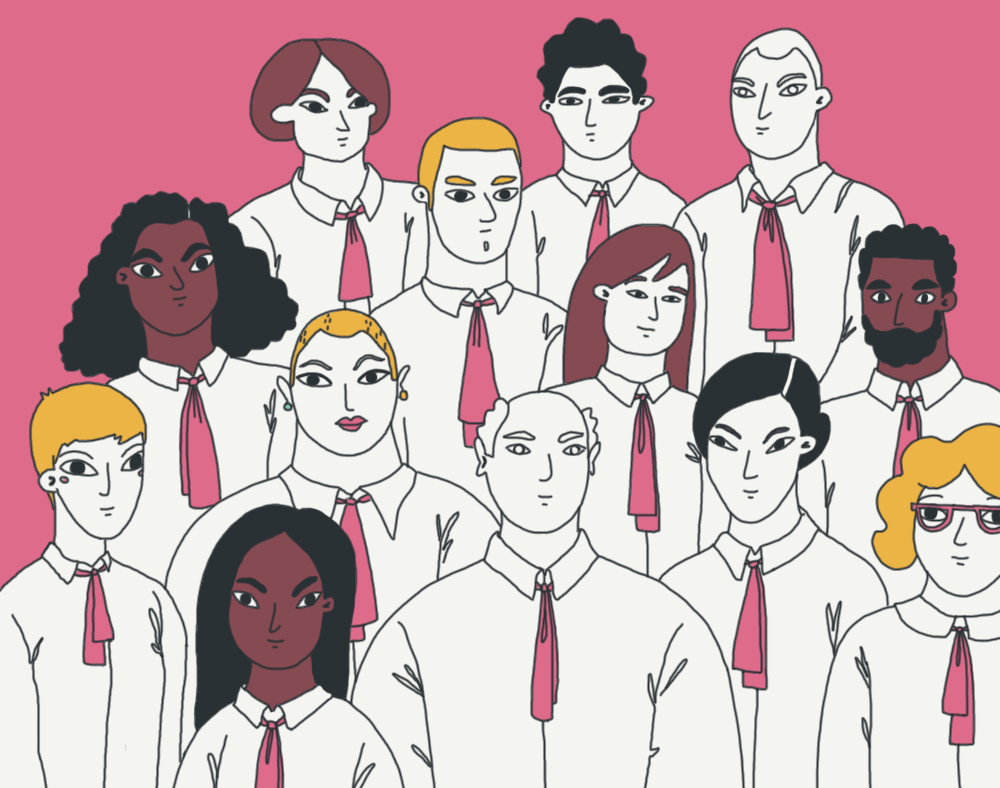 In one of our previous articles, we described four types of personalities that should be on board to ensure a company’s performance. Make sure that you have them all and don’t be afraid to hire a diverse, outside the box team.

Watch your own behavior

As they say, the fish rots from the head down, and a bad leader can be the greatest contributor to groupthink. As it happened in 1961, when President Kennedy’s team, influenced by his strong personality, never thought, or were afraid to contradict him. At the end of the day, they approved the Cuba invasion, which will be remembered as one of the biggest fails in history. Although Kennedy’s subordinates realized that this campaign would be devastating, they succumbed to groupthink…and they lost.

Encourage people to say what they really think and remember that there are no bad ideas.

Being a good leader means being ready to hear criticism. Let your team know that you want them to argue & debate. When they do, never punish them for sincerity. Encourage people to say what they really think and remember that there are no bad ideas.

Unlike his successor, President Franklin Roosevelt really dabbed a hand at positive leadership. He listened to every opinion his subordinates expressed, spurred their confidence and encouraged his team members to stay behind their ideas. This way, Roosevelt received grounded justifications of different viewpoints which enabled him to make informed decisions.

Do not avoid conflicts

The whole point of groupthink boils down to the fact that team members try to diminish conflicts. The threat of an environment avoiding conflicts revealed itself in 1986 during the launch of NASA’s Challenger. That time, a lot of engineers from a research center had concerns about potential malfunctioning of the shuttle’s equipment. Yet, inflamed with an atmosphere of confidence and success they never dared to express their doubts. We all know what happened next. Of course, groupthink did not directly cause the catastrophe. But NASA’s problem solving capacity would probably be much higher without groupthink.

“Conflicts are essential in teams, but they should be constructive and civilized”, Tatiana Boichenko says. “I think conflicts appear when people really care about what’s going on in a company. In this situation, conflicts are about solving problems and chasing common goals, which is good. Moreover, in a healthy culture people know how to learn from conflicts. That’s part of a self-educative environment, which is important for innovative and flexible performance.”

When people get stuck in groupthink it may be hard to pull real thoughts out of them. To gear the process, you can have a feedback channel. With its help, you can measure the temperature within a team. An anonymous feedback channel may be a partial problem solver if team members are too afraid to speak sincerely. 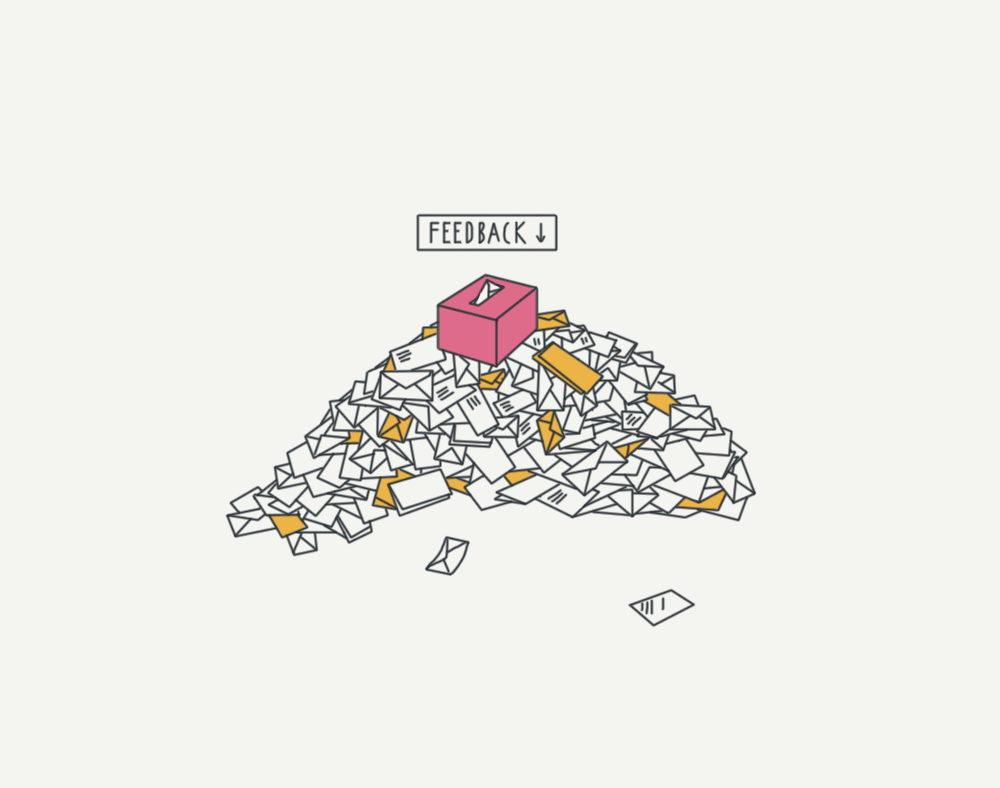 “Feedback channels are important,” Tania says. “You need to know what’s going on in your team. In our company we strive to create a culture where everyone is able to approach their HR and express any concerns. Yet, if a company’s culture is not that open and involved, it might be good to have an anonymous feedback channel, at least.”

We believe that the formation of a groupthink is directly related to the company’s culture. If you create a culture of equality, responsibility and trust, where mistakes aren’t punished, but analyzed and fixed, there is a good chance that you’ll avoid groupthink, receiving instead a team of individualistic, confident professionals.