How to Keep a Team’s Spirit High

Being living organisms, all teams are predisposed to downturns. Whilst starting with enthusiasm and vivaciousness, employees may, eventually, become the victims of a high and draining workload. Monotonous tasks can end up killing their spirit. Whatever the reasons are for a downturn, facts are indisputable—having teams under the weather will lead to disharmony. The results? An unmotivated, sluggish workforce, that will take their eyes off the prize!

App developer FullContact “invented” an efficient technique to cheer up a team: prohibiting their employees from working. Sounds logical? It sort of is. Everyone’s eager to go on vacation—with bells on. Yet, not every employer realizes the healing power of “de-workification”. 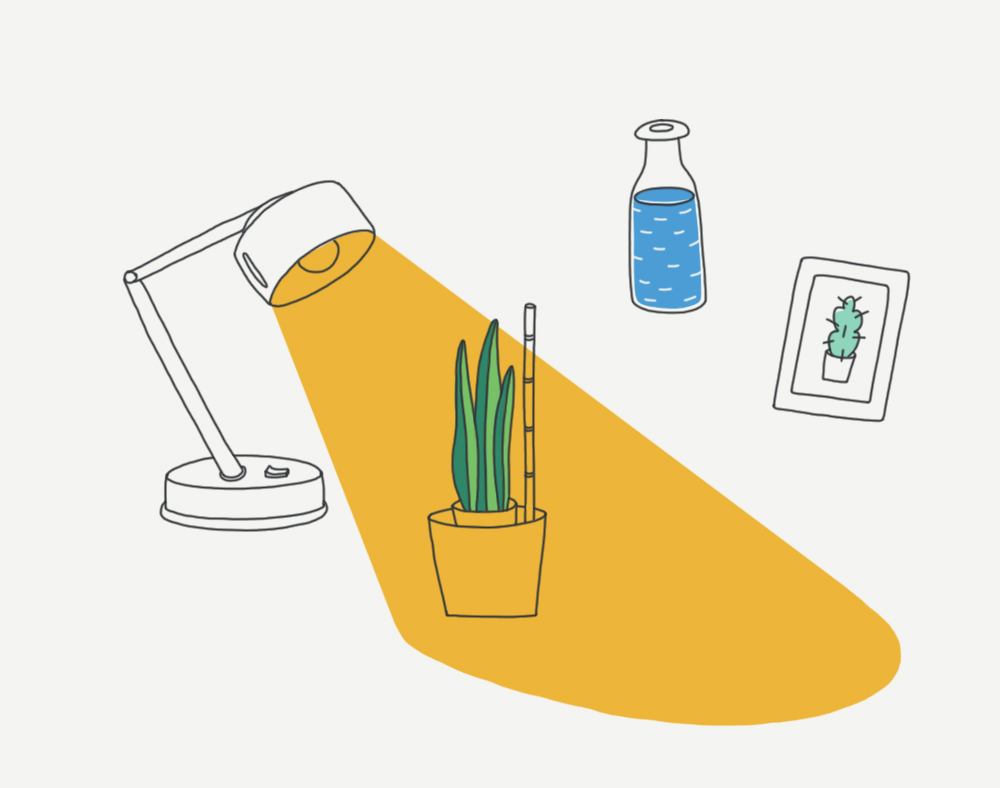 FullContact grasped the gist and decided to give their employees $7500 per year, each, to spend on an additional vacation. The only requirement was to go on an actual vacation, turn off the work cell phone and never open a single work e-mail. The conclusion of this “de-workification” process, was a squad of rested employees, upbeat and eager to face battle.

Pro Tip: Vacation is a natural way to put a team on cloud nine. Give them time to recharge their batteries and they’ll come back, both sharper and more enthusiastic.

Bear Grylls, the famous survivor, recently decided to give professional business consultation a whirl. The idea was clear—living in the wilderness resembled surviving in the business world. You had limited resources available in both scenarios and always had to watch out for competitors, who are often more dangerous than wild grizzlies.

No reason to panic, however, as Mr Grylls wouldn’t make anyone fight bears with their bare hands. Instead, he’s been telling business leaders the story about his military preparation, when his team survived a 15 km march through the desert. When Grylls was on the verge of dehydration, his sergeant shared with him the last capful of water. That iconic capful was obviously not enough to re-hydrate anyone. Yet the humanity, kindness and eagerness to help, imbued by this act, motivated Grylls to keep going.

Pro Tip: Being an example of high moral values and motivating a team with your own bravery, passion and dedication can rocket their spirit high.

You may already know of this one, but Google is notoriously recognized as a benchmark for creating a progressive and comfortable working place. The stories about Google’s wildly-designed, hammock-filled offices, looking like pubs, ski gondolas and even waffles, are tracking towards a legendary stature. Despite all this, management, apparently, thought that Google employees weren’t envied enough, and so they launched the program of 20 percent. Employees are allowed to use 20% of their working time (which is basically one working day each week) to do whatever they want. This ranges from playing games with colleagues to leading their own startup, the list is endless. These sorts of things have enabled Google to hold the torch as one of the world’s (at least in theory) most people-oriented companies.

Make an office a pleasant environment.

Pro Tip: Make an office a pleasant environment. Not only in terms of design and convenience, but also with regards to personal development, comfort and growth.

We’re all competing for something, deliberately or subconsciously. Beetroot Human Resources Manager Anastasia Dyzyk believes that there’s one more ingredient for the perfect soup. To spice up the monotony of work with a competitive spirit. If you feel that the team’s spirit is fading away, you might want to engage them in a “game”. Just as most aspects in life can be improved by a healthy amount of gamification, so can work. For instance, why not a debugging contest? The team, or team member, with the fewest number of bugs in their project, wins an additional day off (or a chocolate cake, whatever you think suits their fancy).

Pro Tip: Bringing excitement and gamification into the working routine is an efficient team building tool. It’s also a way to keep your team enthusiastic.

You might need to try quite a few approaches but it’s worth your effort.

Keeping the team’s spirit high is a complicated, but necessary task. You might need to try quite a few different approaches before finding out what works for you. Notwithstanding those difficulties, it is worth your effort, because nothing beats a truly driven team. Overworked and overtired teams certainly don’t rock as they should!