How Games Can Change Your Work

In one of our previous articles, we were talking about flow and how getting into it can enhance your productivity. We recommended isolating yourself from all distractors, concentrating on challenging goals and diving headfirst into the working process. And these things really work. But there is actually another way of becoming productive. Instead of closing yourself shut in concentration, turn your task into a game.

Games are taking over…

Look around—games are everywhere. We have VR pubs at every corner, esports are stealing the show from traditional sports, and even your granny might be playing Candy Crush right now. But still, there is the stereotypical opinion (usually proclaimed in your grumpy conservative uncle’s voice) that games are such a waste of time. People might be afraid to accept the gamification of our reality, but whether they want it or not, it’s something that we can hardly avoid. So why don’t we turn games from pointless entertainment to great productivity boosters?

Games and business are closer than you think

Games allow us to experience strong emotions that we can rarely find in the routine of day-to-day life. But we don’t just receive those emotions out of the blue. We have to muscle our skills and apply strategic thinking to move from simple levels to more complicated ones. And even if the final goal is to kill a virtual dragon, the way we focus on it and do our best to achieve it is very similar to the concept of doing business. 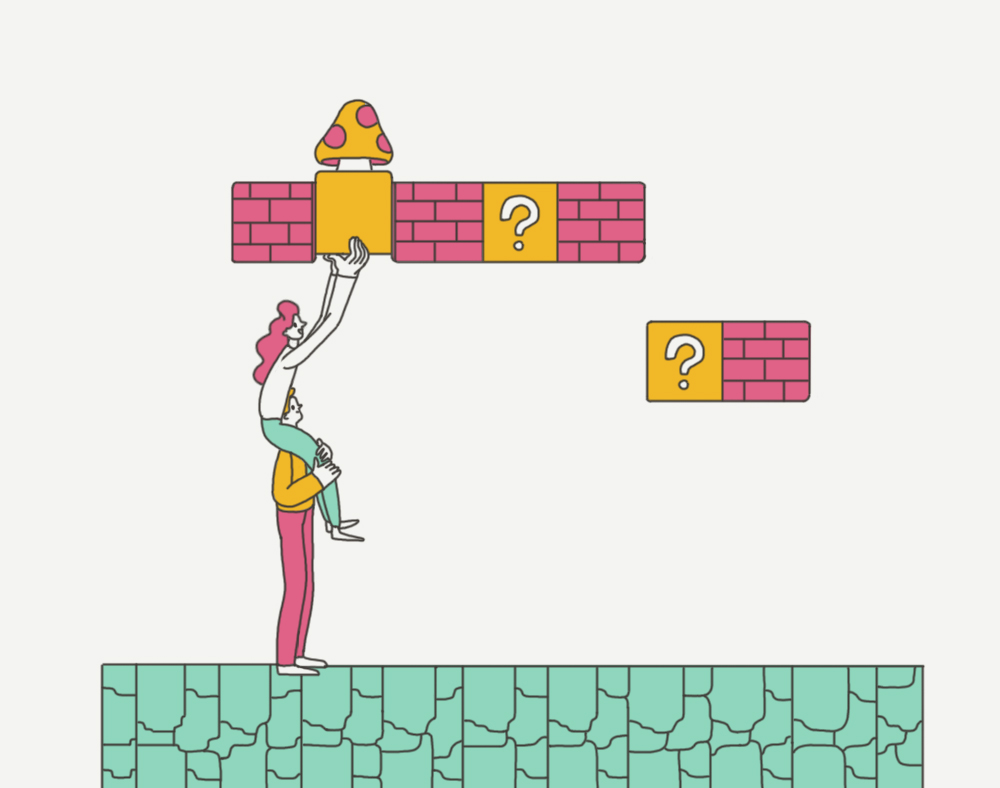 In one of her Ted Talks, Jane McGonigal showed a photo of a gamer, who was about to face an immensely challenging situation. The expression of concentration and excitement on his face looked very similar to the one professional athletes wear before the gun start. Or to the one that entrepreneurs might have when immersed into game-changing business discussions. Ms McGonigal believes that this facial expression is inherent to people, who are standing knee-deep in a state of flow.

What makes a perfect game?

Even if the final goal is to kill a virtual dragon, the way we focus on it and do our best to achieve it is very similar to the concept of doing business.

Once a guy called Bernard Suits said that a game is “the voluntary attempt to overcome unnecessary obstacles”. That might sound incomprehensive until you think of golf. The point of this sport is basically to put a ball into a hole. You can do it simply by taking a ball and dropping it straight into a hole. Or someone can order you to do that. Neither of these activities seem to be fun. Because there is nothing voluntary and challenging about it. Also because it’s weird to have strangers giving ball-related orders. But if you add up a couple of hills, lakes and valleys, and voluntarily agree to spend several hours trying to overcome them—now that is fun.

How to use games for better productivity

Anything can become a game

Seriously, anything. Do you dread that weekly report writing dullness? Turn it into the Olympics, setting a timer and competing for the fastest written report nomination. Do you feel comatose, anticipating dozens of emails to hit your Inbox? Think of James Veitch hilariously dealing with spam emails. Do you need to hire a brand new team of developers and don’t even know where to start? Actually, this is our type of game, so just pass that one on to us. 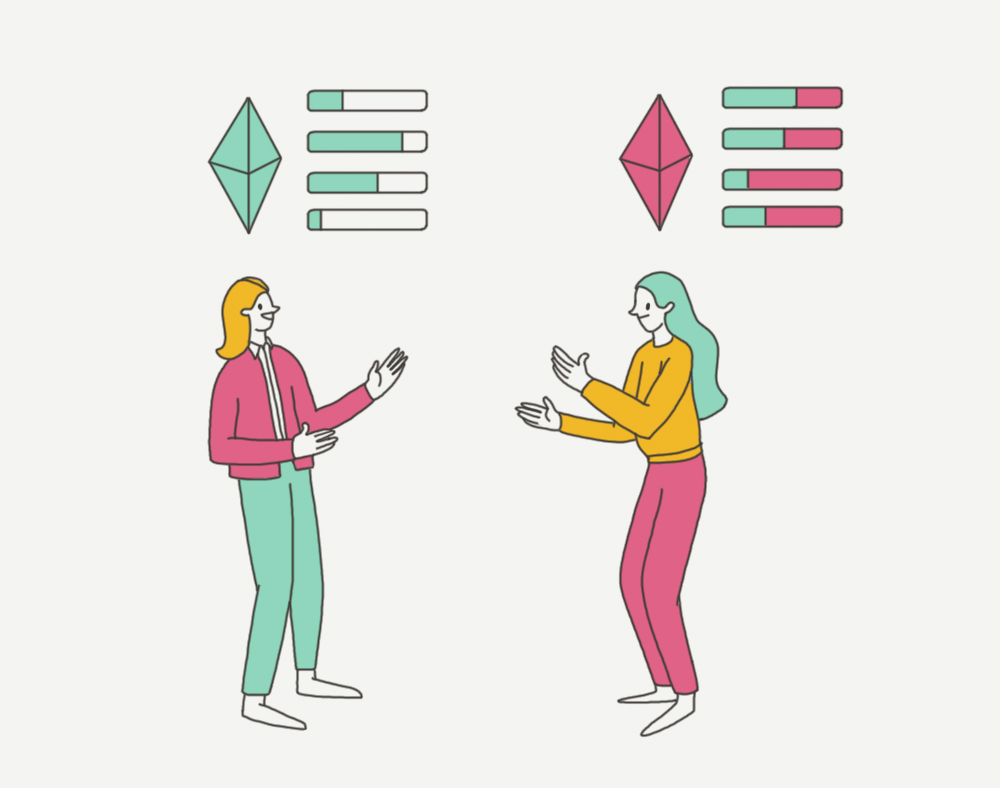 Sounds easier said, than done, you might think. But turning things into games is not that hard. Just keep golf in mind. Your tasks should be voluntary and challenging. Looking at the example with writing reports; for sure, you are obliged to do it. But you can voluntarily and set a challenging goal to become the fastest report writer, or compete with others and reward yourself after. That’s how games are made.

Set your own rules

Games allow us to experience strong emotions that we can rarely find in the routine of day-to-day life.

In my practice, I have worked with a team that had a complicated weekly meeting with their client. The complication boiled down to the fact that the client was the most annoying person in the world. He disregarded schedules, talked for hours and made up weird phrasings no one could understand. So I recommended to this team to come up with their own rules for the game. Say, make a bet on who would write down the biggest number of the client’s pathetic phrases. Now they were having fun. Accepting the game doesn’t mean that you have to accept the rules – come up with your own ones.

Another true story takes us to the British colonies back in the 19th century. One of them was flooded with hundreds of snakes. So the government promised a reward for everyone who would bring a snake’s head straight to their office. After killing all snakes, local farmers refused to lose the easy money and set up snake farms, and were cutting off new heads every single day. When the government figured that out they cancelled the reward and farmers just let all the snakes out, making their population even bigger than it was before. The point of the story is as follows: External financial motivators make every game better. But if you rely only on those, without nurturing internal motivation, you’ll end up surrounded by hundreds of snakes.

If you give them a good hard look, you’ll see that games are somewhat similar to tsunamis. They are powerful, overwhelming and potentially destructive. But if you accept them and play your own game, you can actually turn their power to the lighter side of the Force.