Teams tend to eventually lose some of their passionate edges. Neither salaries nor promotions can reignite the spark in their eyes. The thing is, whilst everyone is unique and has their own drivers in life, salaries and promotions may never have been a predominant and effective tool in the first place, McKinsey Quarterly Survey states. Research shows that the majority of employees draw inspiration from intangible factors. The good news is that you can imbue your team with motivation without blowing your budget. There’s a diversity of ways you can do this. But how do you choose the best one? Based on our experience, we’ve put together a helpful little list.

Let’s take a look at a scientific legacy first. In 1959 Frederick Herzberg edged out a theory of motivation in business. According to Mr Herzberg, there are two types of factors which influence a team’s mood and performance. The first are called hygiene factors (salary, work conditions, security)—they are, as daily hygiene is, significant for a team’s mere existence. Yet, they can’t drive a team in the long term. The second category—motivators—are those things that can actually spur productivity. They are achievement, recognition, development and involvement.

Only the latter can boost a team’s motivation and, unsurprisingly, they are the hardest to achieve.

Any enthusiasm we are able to build on a daily basis, within our teams, is the direct result of the culture we live and breathe. One distinction lies in the delegation of responsibilities.

The majority of employees draw inspiration from intangible factors.

Looking at macro politics, freedom is a major happiness factor in political movements around the world (even though humans are surprisingly adept at synthesizing happiness). Similarly, team members are able to derive motivation and happiness from leading their own projects independently, enjoying minimum control from the management side. They get to reap the rewards of successful project completion, but they are also responsible for potential failures. 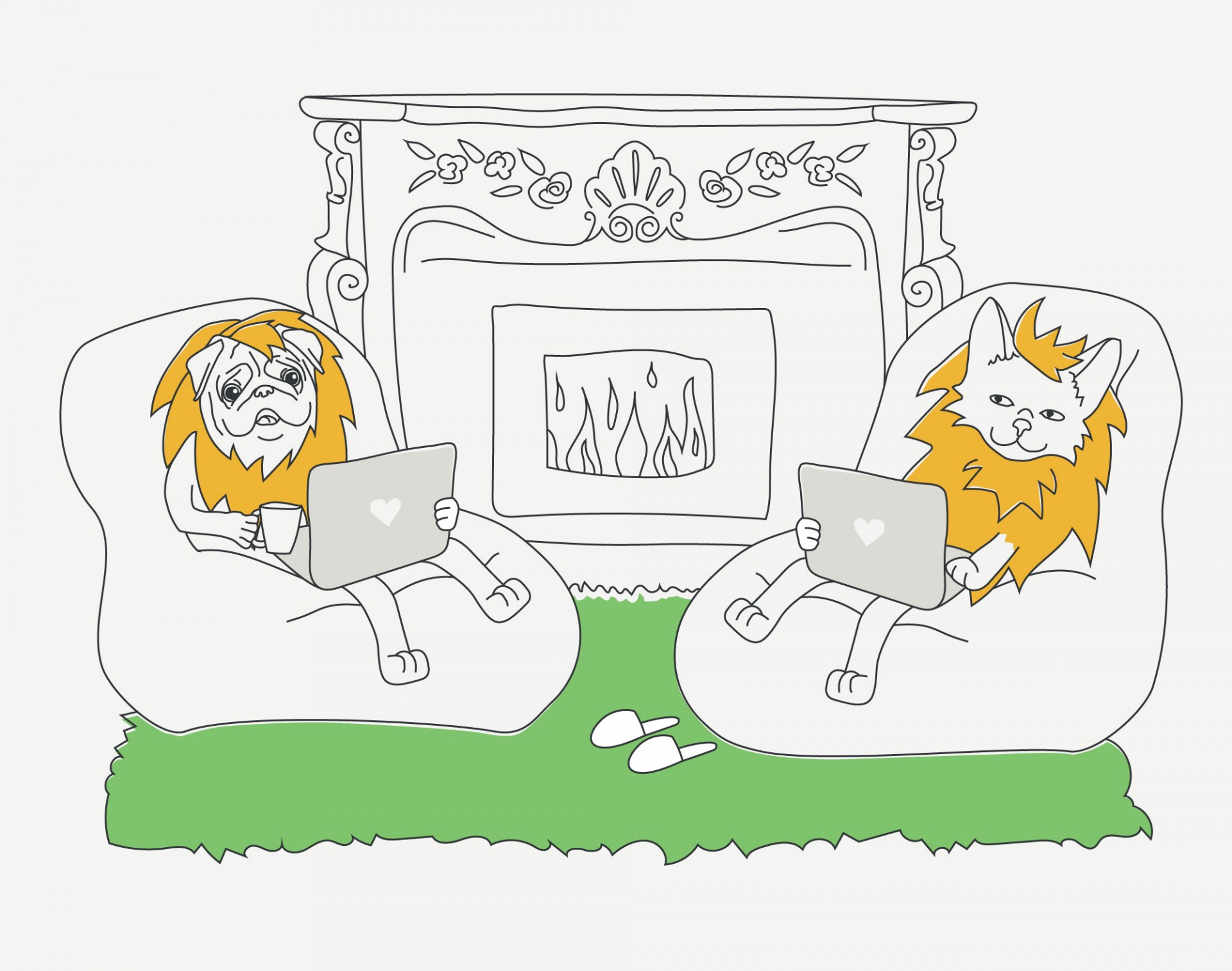 With all eyes on them, team motivation skyrockets. Why does it work? We came up with three possible explanations.

We are all aware of the delightful sense that ownership offers. It fills us with pride and ambition. Once a team receives an opportunity to helm their own project this feeling nests within their hearts. They start to identify themselves as part of the company’s success. Productivity grows in leaps and bounds, as well as the determination to watch how their brainchild supersedes the others.

Team members are able to derive motivation from leading their own projects independently.

Beetroot is not the only company that entrusts the whole process to the team. Instilling a sense of ownership is a popular practice at FedEx. They never force drivers to follow an established route when delivering parcels, but encourage them to plan logistics independently. FedEx management realizes that drivers’ experience contributes more to the delivery process than a knotty route, planned by the administration. Although one might have an opinion on how good (or not) FedEx are, they’re still, indisputably, a global, top-tier delivery company.

In a previous article, we gave some advice on how to keep a team’s spirit high. Apart from making sure they’re able to rest up on vacation and filling offices with hammocks, delegating responsibilities can also put them on cloud nine.

Although helming a project is frequently associated with higher stress levels, scientists say that it also makes us happier. How is this possible? The secret is in self-control. Let’s say you have just started a diet. Within a couple of days (or hours) the temptation to eat a cookie becomes irresistible. While fighting probably makes you miserable at that moment in hand, you’ll be reaping the benefits of your dire sacrifice later.

The whole thing comes down to the fact that self-control makes us happier in the long term. The burden of the responsibilities that come with owning a project may be heavy to carry. Yet, the results are totally worth it, and over time, the team will lift the burden together.

There is hardly a better way to sharpen a team’s skills than putting them in charge of their own project. Team members are receptive to autonomy, the delegation of responsibilities transforms them from ordinary workers into multifunctioning super-specialists over time. 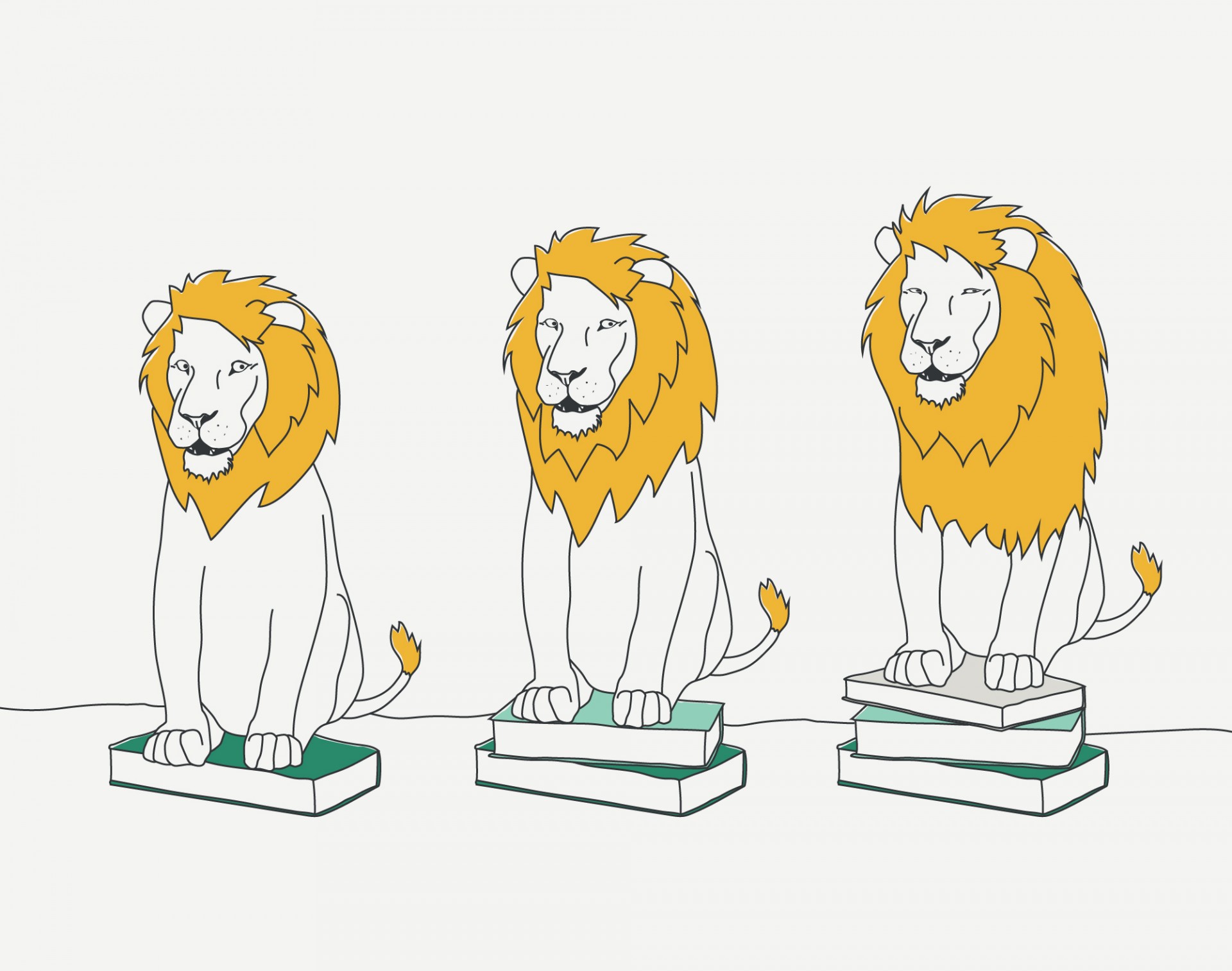 The sense (and actuality) of ownership opens doors to self-development. It improves qualification. It stimulates leadership growth, strengthens their project management capacity and encourages people to improve their personal communication toolset. It’s superfluous at this point to say how big of a factor this is to motivation.

The true, honest and full delegation of responsibility very clearly builds upon Herzberg’s original theory. In this ideology, team members have all the opportunities in the world to seek achievement. By becoming particularly involved in a business, they are able to constantly develop their mastership skills, resulting in true motivation and well-being within a company.