How to Have a Meeting that Doesn’t Waste People’s Time?

Meetings have been held since times immemorial. Cavemen, at some point, probably argued which category of cave art to adorn their hallway wall with: “man with spear”, “big animal” or something more Pollock-esque? Meetings were pulled together in order to ensure everyone would listen, so that the instigator could, under no circumstances, be held solely responsible for picking the wrong cave artist.

There’s also a biological argument for meetings. Human beings are social creatures and by participating in meetings we feed our inner thrive to belong to a community. The caveman, in our previous example, was compensating for an inner void by booking his cave art review meeting.

Essentially, meetings are the world’s top ranking tool to diffuse responsibilities, postpone decisions and occasionally spend the most part of a working day doing very little that is useful, aside from deepening the pitch black gorges of tiredness around everyone’s eyes. If you keep digging, you’ll find even more ridiculous explanations of why we need meetings. Of course the majority were created as a mockery of useless meetings, but behind most jokes there is some truth. 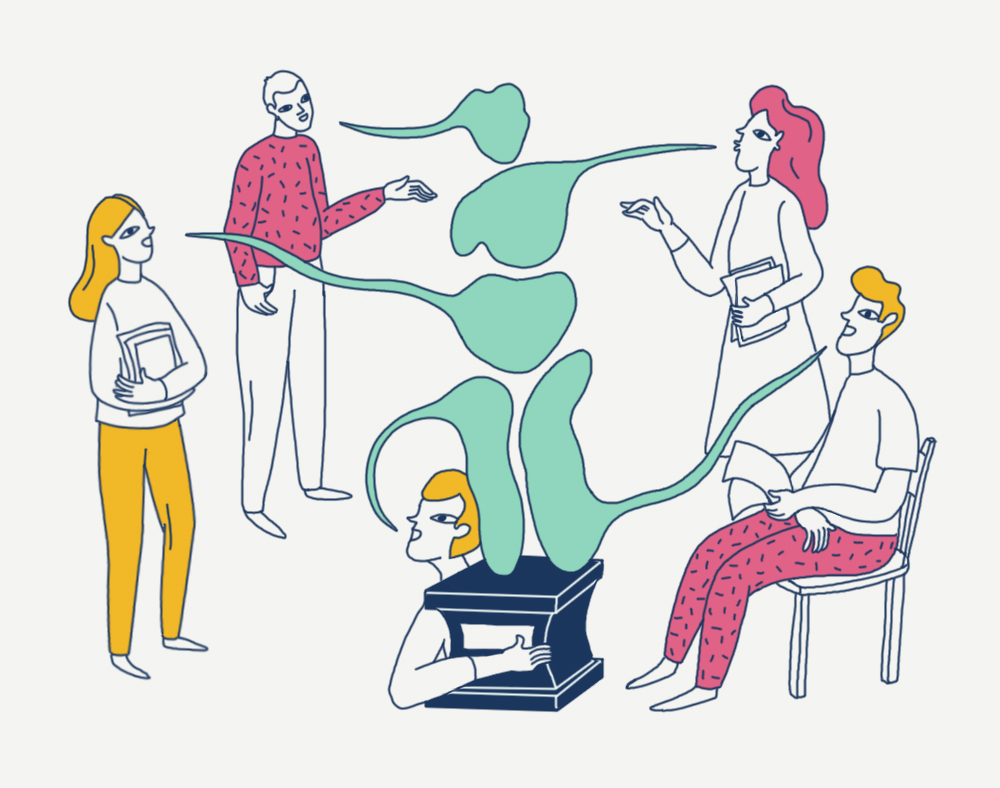 At the end of the day, meetings waste people’s time on a daily basis as many problems can be solved on your own or by having a five-minutes catch-up separately. Yet, those who play ball in the modern world know that meetings are almost a biological necessity.

Why do you need this?

Having a robust answer to this question is the key to holding an effective meeting. Before sending regular meeting updates, ask yourself “What is the reason for holding this meeting?”, “Where’s the harm of not holding it?”, “What conclusions and decisions do we need to achieve at the end of this meeting?”.

Human beings are social creatures and by participating in meetings we feed our inner thrive to belong to a community.

If one of the answers includes something like “we always have it on Wednesday” or “I’ve just got my hands on an interesting report and everyone needs to hear about it”, think again. Traditions are not good reasons for meetings, neither are interesting reports (it’s the 21st century already—send it in a mail and ask people for input).

If you’ve decided that a meeting is essential, make sure everyone who’s involved gets a chance to speak—you wouldn’t want to keep them in the room just to listen when they could instead be doing other, engaging work, right?

Beetroot HR expert Tatiana Boichenko reflects on this. “Whenever we organize a meeting, we try to include only those people, who really should be there. Overcrowded meetings come along with serious challenges—someone would be too active, others, on the other hand, wouldn’t have a chance to speak at all. You should seek to avoid big meetings wherever possible. If not, try to equalize talking opportunities, by passing around a “talking” pen. Whoever has the pen should talk. They can bring up a relevant topic, ask questions or pass it on with a joke. Doesn’t matter what, but everyone should have a chance to participate”. 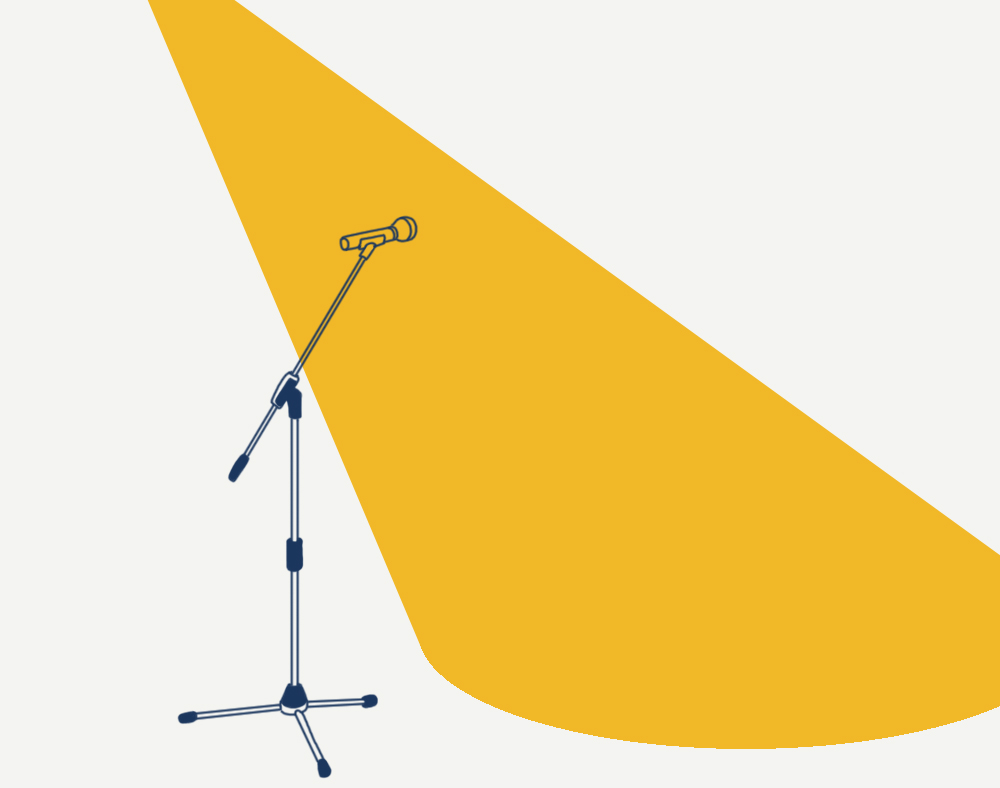 Seeing everyone taking turns to talk to each other respectfully is bliss, and perhaps a utopia. It’s like being a part of a peaceful family dinner. But it’s ultimately not enough for making a meeting effective. You talked. You agreed with each other. And then you forgot about everything.

“A good meeting should always lead somewhere,” Tatiana carries on. “There should always be a meeting conductor, who’ll cut through the prolonged discussions, outline the main points, set deadlines and, most importantly, helps the group assign responsibilities”.

If you’ve decided that a meeting is essential, make sure everyone who’s involved gets a chance to speak.

In an ideal world, whenever someone starts talking during a meeting, everyone else listens carefully. But in reality, meetings with a large number of people suffer from continuous distractions. Someone has to go out, someone is answering e-mails simultaneously, someone misses important points in the overall noise. To avoid this you can think of a system of non-verbal signs.

We’ve consulted a second HR expert here at Beetroot, Anastasia Dyzyk, who shares her experience: “We once practiced a technique and it proved to be very efficient. We came up with several internal signs for meetings. For instance, holding up a pen means you want to give a speech, holding up both hands means you need to go out and others can carry on without you, crossing your hands means that the discussion is over and you need to move to another topic. Those signs were understandable, they created a feeling of community, like a closed club, where only you know what they meant. But most importantly, they helped save time and avoided turning the meeting into a chatter”.

We’re not done exploring with better ways of making meetings more endurable. There are many cultural prompts that can be integrated, such as a little gong that can be sounded when someone is digressing too far or pushing arguments backed by ego instead of business interests. It’s inspiring to see how other companies have found ways to extract more real value from their meetings. Drop us a note with your tips—we’d love to hear from you.