Why IT Companies Should Hire More Women

The tech sphere isn’t equal yet. According to the Department of Labor in the US, women constitute only 11% of all computer engineers in the country. Gender equality in Europe is halfway decent, with a reported average of 30% of female ICT representatives. However, take a good hard look at the alignment of women in the European tech industry and you’ll see that these statistics don’t do exactly what they say on the tin. Only Bulgaria, Romania, Estonia and Slovenia live up to the 30%. Other European countries, unfortunately, exhibit gender discrepancies similar to that of the beast across the pond.

The numbers from the world’s tech giants only go on to further emphasize the under-representation of women. For instance, Apple—a recognized industry leader, and arguably an innovator—has only 20% of women in ICT positions. Imagine how few women are employed in less progressive companies. We’ve looked around and, yes, it looks bad.

Some say, the problem of gender inequality is grossly over-exaggerated. Allegedly, we are now making great progress and women have infinitely more opportunities than they’ve ever had before. Fair enough, if by saying “before” they mean the Middle Ages. The National Center for Women and Information Technology states that in 1985 37% of women had a degree in Computer Science. In 2010 this number rolled down to 18%.

Balanced teams with an adequate number of women on board can solve problems more delicately.

Without a doubt, this negative tendency will have a huge—and potentially demolishing—effect on tech companies. By a rough estimation, the world’s population comprises of 50% women. Employing only a small part of this eminent talent pool, companies deliberately cut down their own future potential.

Researchers show that gender equality when hiring carves out a bunch of advantages.  We should all lean to the development of diverse environments both in companies and in general society. The World Economic Forum states that underestimation of female working potential diminishes the efficiency of entire countries. According to Wooley’s research in 2010, having more women in IT teams provokes a “collective intelligence” phenomenon. Balanced teams with an adequate number of women on board can solve problems more delicately. They also develop an equilibrium in any working atmosphere, which lowers the levels of stress and tension. Collective intelligence secures organic relations within a team, making it happier and more productive. 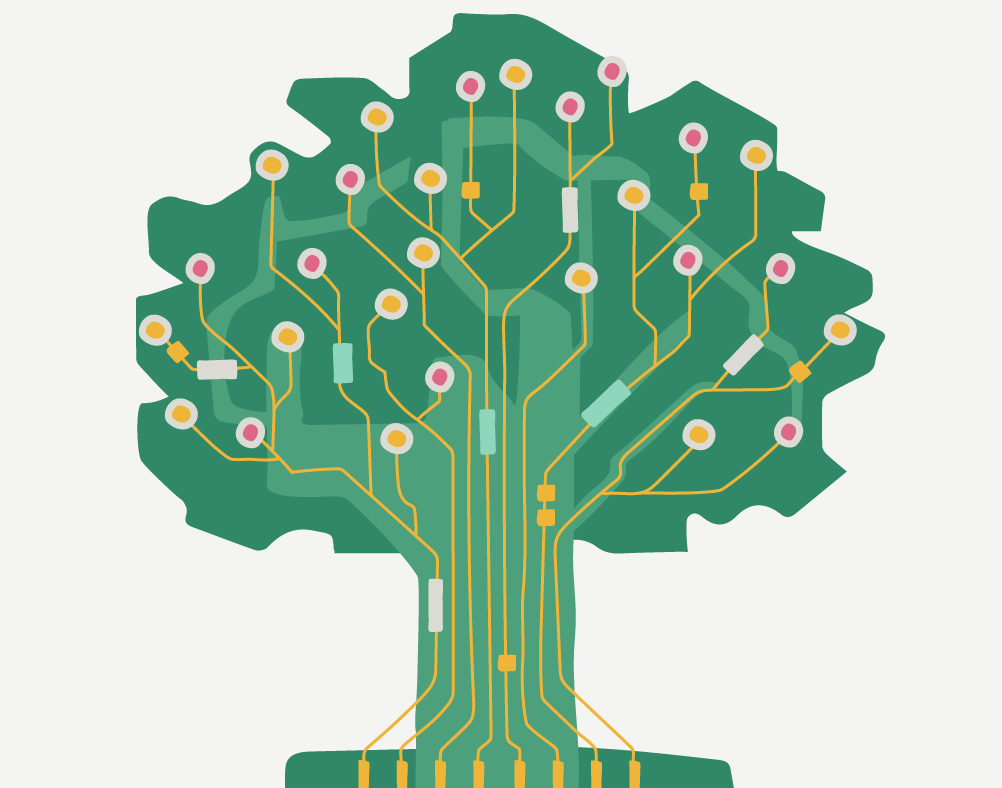 It all comes down to the fact that having a gender balanced team spurs a company’s potential. It counterbalances the environment resulting in a healthily and stabilized workplace for all to enjoy.

Ask any man if he truly understands women. There are a good few out there who will offer a desperate look that will speak louder than his words. Yet, unfortunately, for those eye rollers, women build up a large target group of tech consumers. This means that understanding women’s needs becomes a direct objective of the presently male-dominated tech companies.

The tech companies with obvious gender discrepancy risk derailing the focus from their target audience.

Let’s turn to the statistics again. Interestingly, according to a Nielsen study, it shows that women are the ones who spend the most time on mobile apps. They are devoted users of music and sports apps and loyal fans of social networks. Additionally, women tend to spend more money in online shops than men. The most shocking information, though, is yet to come. Brace yourself for the Internet Advertising Bureau’s discovery. A whopping 52% of all computer gamers are women. Apart from the fact that the gaming industry is, apparently, the most gender-tolerant sphere for now, these numbers pop up a million-dollar question. Shouldn’t there be more women developing all those apps and games?

It might be imprudent to say that hiring more women will bring an ideal app for female users straight to your threshold. However, tech companies with obvious gender discrepancy risk derailing the focus from their target audience. Having more women on a team is a smooth way to build better customer relations. It is also a chance to invent more functional products, meeting the exact needs of female consumers.

There are some differences between men and women, particularly biologically. 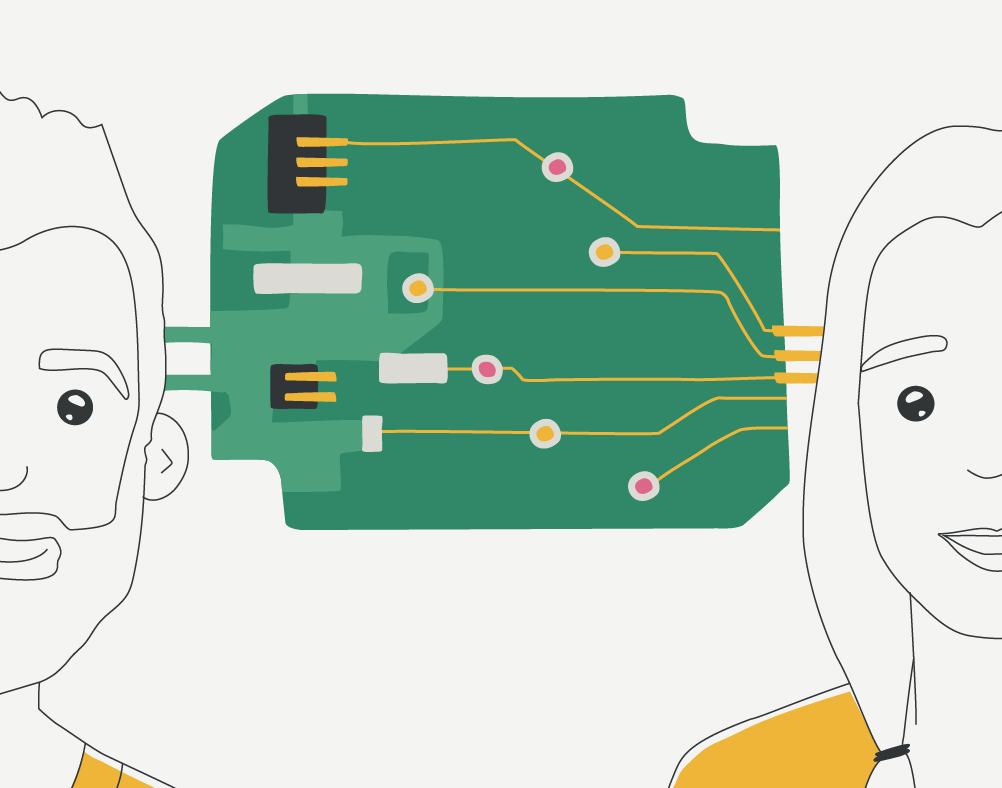 Apart from this gray matter vs. white matter struggle, The Open Anatomy Journal counts plenty of other discrepancies in our brain activity. It turns out that being a certain gender determines our brain volume, functioning of hypothalamus and cerebellum, as well as areas of language, memory and speech.

A more thorough review of the distinctions between the male and female brain leaves a pressing feeling that we came from different planets (Venus & Mars, no less). Peculiarities of the brain structure make women emphasizers, able to interpret other people’s emotions better and share their feelings. Men are more inclined to be systemizers, somewhat more able to analyze, explore and intuitively understand how things work. By combining both “brain types” outlined in the study, you would hypothetically receive a balanced, prolific system.

It all boils down to the fact that women can add some much needed balance to the tech industry—adding an alternative thought process, bringing intelligence to the table. There are definitely more reasons and they will vary from case to case. So why not create your own list of benefits—get more women on board and watch your enterprise flourish.