How Gender Stereotypes Are Still Affecting Women in Tech

Fifty years ago, computer scientist Dr Grace Hopper reported that there was a surge in female programing, saying that women are “naturals” in this sphere. “It’s just like planning a dinner,” Dr. Hopper continued, “Programing requires patience and the ability to handle details”.

In the days prior, no one would have been surprised to see the article “The Computer Girls” in Cosmopolitan, recommending their fashionable readers to pursue a programing career. And that’s exactly what they did, holding a record 38% of computer science jobs by 1985—then something went wrong.

The US Census Bureau Report shows that in 2014 only 25% of highly-qualified American female specialists enrolled in STEM field jobs. Within 10 years—from 2003 to 2013—the number of Swedish women in IT rolled down from 22% to 20%. Why is it getting so bad? Why did the “natural” female industry end up with so few women on board? There can’t be one universal answer, but without a doubt, gender stereotypes have added some fuel to the flames.

Women used to be “naturals” in programing. Then something went wrong…

An interesting experiment was held by the American Journal of Sociology to measure attitudes towards motherhood. Participants were asked to review a pile of CV’s by females, which were almost identical apart from one tiny detail. Some resumes contained information indicating  active parent-teacher association (PTA) memberships. Surprisingly, that was enough to activate a prejudicial attitude. They were less likely to proceed to the second stage of interviews. In the event that they did, employers offered them lower salaries and vague prospects for promotion.

Looking inside our own organization, we’re able to find several anecdotes to reinforce these findings. Beetroot developer Julia Frich encountered similar stereotypical judgments in one of her previous jobs. “When a young woman applies for a job, the first thing companies pay attention to is her marital status. It always feels like they’re trying to figure out if she may take parental leave in the near future. Companies don’t want to deal with social packages and search for temporary replacements while young mothers stay at home with their kids. So they just refuse to hire women, disregarding their qualifications and skills”. 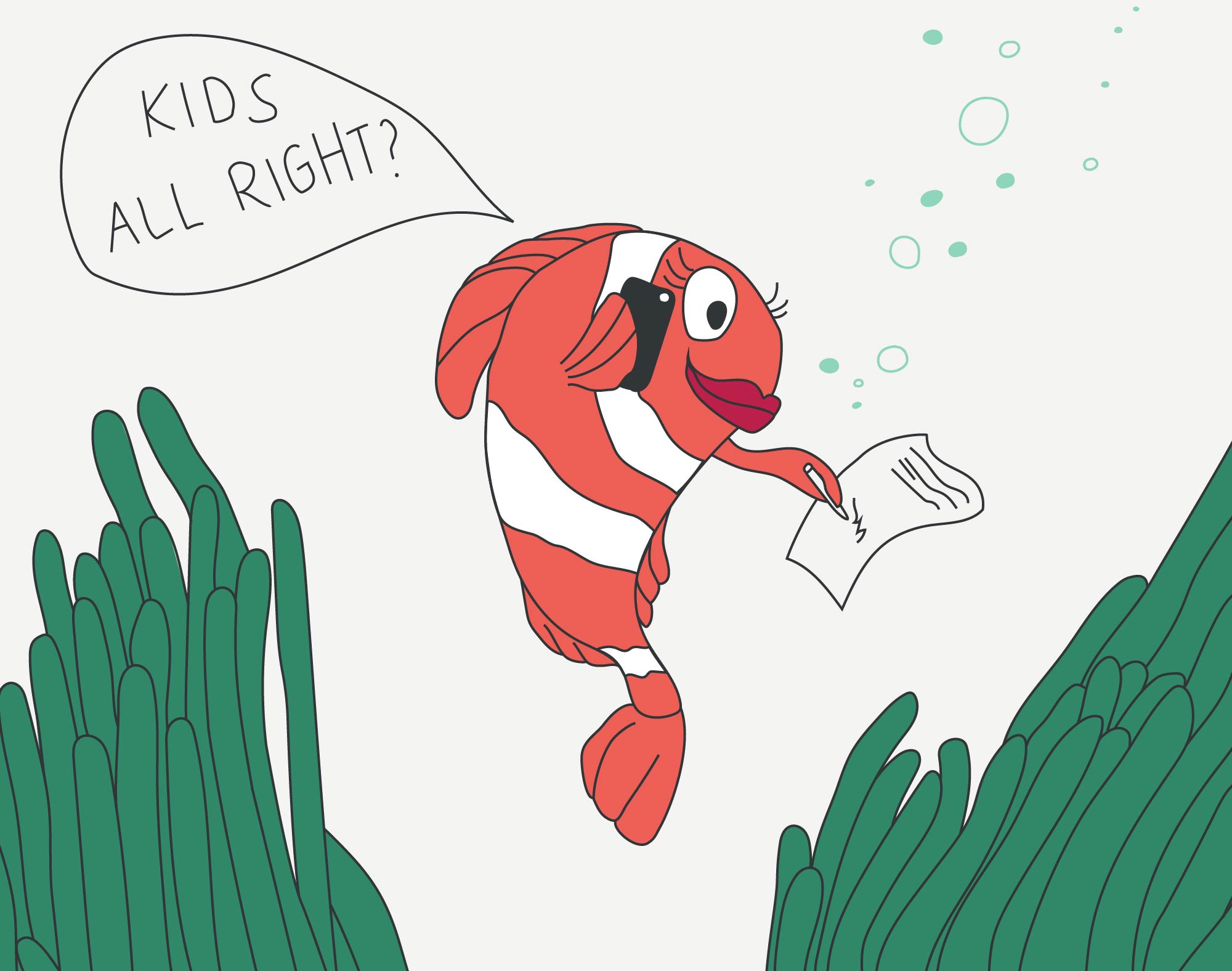 As the typical line goes, acknowledging the problem is halfway to solving it. Fortunately, some companies, and even countries have already realized the prejudicial nature of the aforementioned attitude and have started to fight against it.

Swedes, for instance, are at the forefront of gender equality & opportunities. They developed a parental leave policy, which now looks more like an ideological mantra, engaging young fathers to play an active role in child care activities. Compared to 1974, when 99,5% of parental leave days were taken by women, in 2012 this percentage rolled down to 75,6%. Now, Swedish newborns spend 24,4% of time with their fathers, which is still very low, but these numbers are improving. Such practice aims not only to strengthen the father-child bond but to promote gender equality and an unbiased attitude towards parenting.

Offer equal opportunities for both young fathers and mothers.

Here’s our tip: offer equal opportunities for both young fathers and mothers. By doing this, you don’t only cultivate a progressive culture within your company—you’re also helping people grow. Research shows that child-care activities add to employees’ professionalism and ability to function in the workplace. Solid parental experience fosters better managerial and organizational skills. Small children require patience, an ability to multitask along with a “quick on the trigger” thought process… sounds like an employee of the month profile, right?

In days gone by, the school education system was a top-tier instrument to cement gender inequality. Whilst boys studied maths and engineering, girls learned how to dance and play musical instruments. Albeit modern schools stepped aside from this discrepant scenario long ago, the stereotype remained. Somehow, women are popularly still believed to have worse technical skills than their male counterparts.

A study of Mathematically Gifted Youths provided much-needed evidence to bust this myth. It analyzed the number of students who received the highest scores in math tests. In 1980 the proportion of male and female students was 13:1; however, in 2007 it almost balanced at the point 3:1. The following studies of brain chemistry showed that men and women have almost identical prerequisites for being smart. Yet, unequal educational opportunities can tip the IQ balance in favor of either of them, dependent on subject matter.

We continued to ask our colleagues about their experiences, and Anastasia, testifies to similar stereotyping in her past: “At university, I studied liberal arts and never developed my mathematical skills or methods. In my previous job, my boss intentionally made me calculate something, which he knew perfectly well I had no knowledge of. My failure provoked jokes and mocking of women’s poor mathematical skills when in reality it had nothing to do with my gender and everything to do with my education”.

There is a firm social stereotype concerning the masculinity of certain professions, and tech jobs are appearing on that list. There is, in reality, no compelling reason to consider programming a trade for men. According to this study, women themselves feel the male dominance in the STEM industry, and in many cases, it scares them away from applying for jobs. Sadly, those who do apply end up confirming their concerns. Due to the high male domination, 52% of women leave tech jobs and never come back. 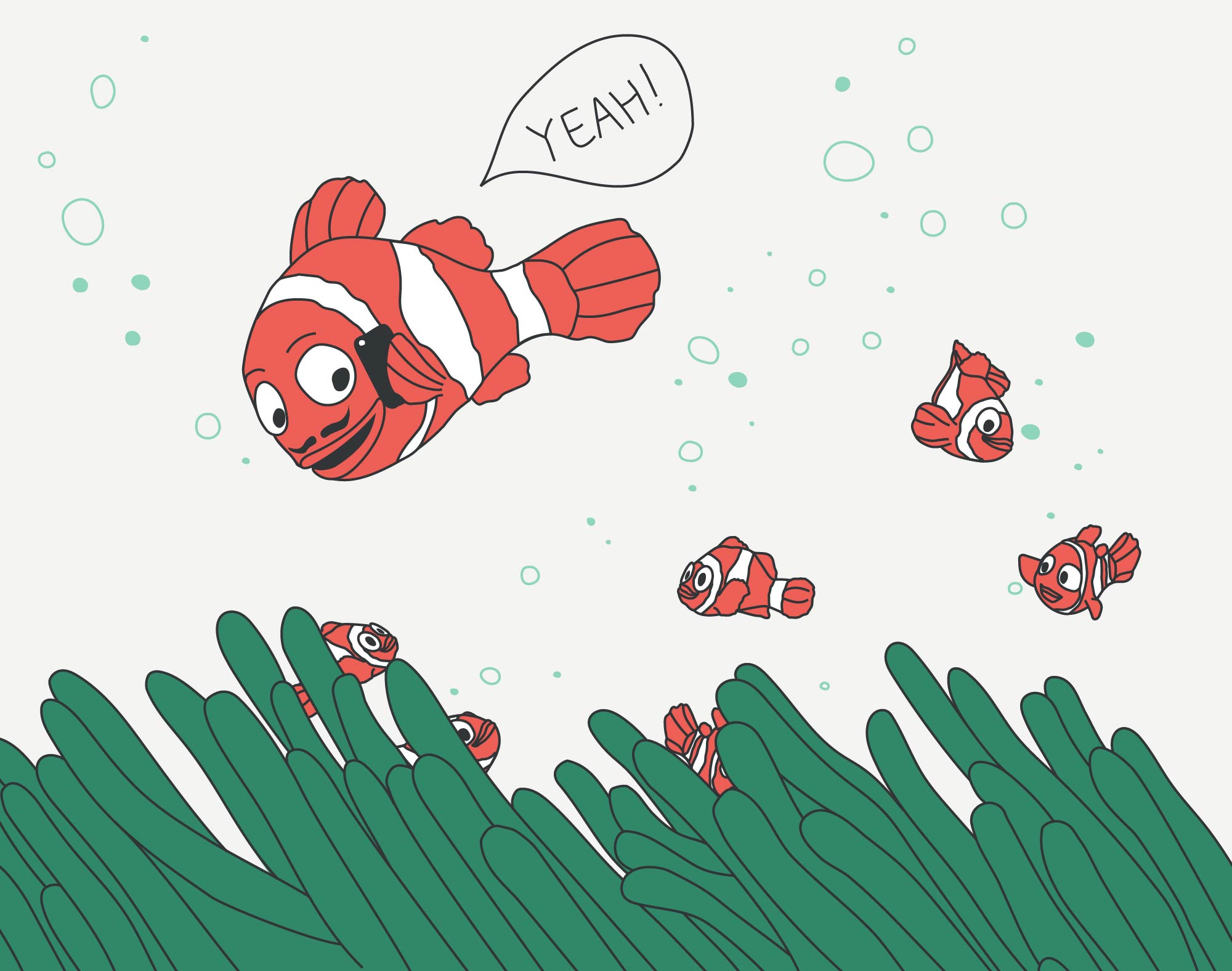 Julia Frich says that this stereotype stalked her through her previous career. “When my colleagues saw a well-presented female wearing heels and makeup, they somehow didn’t perceive me as a qualified specialist. Eventually, I started to wear masculine clothes and tried to look older than I actually was to persuade people I was serious and  trustworthy”.

There is no compelling reason to consider programming a trade for men.

It’s not all that easy to defeat this stereotype. Especially acknowledging its long-standing control over people’s minds. Yet, with targeted social promotional campaigns it may be possible to dispel the male dominance.

Stereotypical attitudes towards women in tech conceal more menaces than meets the eye. The study shows that it elicits the so-called “stereotype threat”. This is an obsessive feeling of being judged based on a negative stereotype. The significance of the stereotype threat has been proven by an experiment. Scientists gathered two groups of students, consisting both of young males and females, and gave them all a maths test. Whereas the first group had no gender stereotypes, the second one was artificially persuaded that female students have worse math skills. Can you see where is this going? Precisely! Female students from the second group failed the test.

The biased attitude towards women, makes some of them feel anxiety and lack of confidence in their own potential. As the aforementioned examples show, women frequently choose to avoid jobs with high stereotypical tension. Seeing how few women there are in the tech industry, a growing generation of female students might also decide to avoid this sphere. The vicious circle strengthens.

There’s more to the picture than simply fighting a stereotype. There’s a tangible business opportunity up for grabs, too: