Python Developer Salaries Around the World

You’re an owner, founder, CEO, assistant researching the market for Python developers and Python development companies. But you’re not sure. Where should you start looking? Is it better to in-house or outsource? Do you use freelancers or find a good development agency? And, of course, how much will it all cost?

You’re not alone. Companies of all sizes and industries are also looking to hire Python programmers and are uncertain which direction to go. So let’s take a closer look at the market, put some numbers on the costs involved, and see what makes the most sense for you.

How much does a Python developer cost? And where should you look for one?

Well, it depends. There are probably four key determinants of Python developer salaries:

Python developer salaries vary significantly depending on where developers are located. Hence, we collected and compared Glassdoor’s Python Developer annual salaries (including only “high” or “very high confidence” figures, based on recency and volume).

US and West > East

Below are the averaged Stack Overflow and Glassdoor data on European Python salaries in 2021.

Stack Overflow’s 2021 Developer Survey generally corroborates Glassdoor’s “high” (and “low”) confidence data. However, Stack Overflow’s 80,000 global respondents prove to be more senior Python developers with correspondingly higher salaries. And based on the data samples for specific countries, we can assume that higher wages in traditionally “cheaper” regions, in this case, reflect a large proportion of senior devs among the surveyed local audience. Our analysis of Stack Overflow’s raw data maps is as follows.

Junior vs Senior (US data)

According to Indeed (US data from roughly 1K salaries), specific skills (including the understanding of data structures and choice of code versioning tools, to mention a few), are associated with substantially increased Python Developer salaries.

In-housing a developer is not cheap

Finally, whether you hire Django developers in-house or outsource your Python Developers also makes a significant cost difference. According to a recent US Bureau of Labor Statistics’ sample of approximate 5,900 private sector organizations, in 2021, employers spent around 33% of employee compensation on benefits expenses (including paid leave, life, health, and disability insurance, supplemental pay, retirement, and savings, social security and medicare, unemployment insurance, and workers compensation).

According to the same source, employer medical care costs have trended upwards over the last decade (2010-2021) from approximately $330 to $490 per month in the information technology sector.

And these benefits expenses are just the static costs of in-house employees. Add to this the cost of hiring, onboarding, training, office equipment and space, accounting, and HR overhead, and in-housing a developer becomes a very expensive proposition. Considering freelance Django developer rates, cutting costs alone is enough to make hiring freelancers an attractive option.

But in-housing has obvious benefits

So, if in-housing your Python developers is too expensive and trusting your development to freelancers is too risky, where do you find reliable, affordable Python Developers who fulfill your Python programming needs?

Outsource to the East

Market data and logic suggest outstaffing. Hiring Django developers with a software development company provides you the benefits of in-house development while relieving you of its burdens — time and money.

The outsourcing market, already well developed in the US, is expanding globally.

Outstaffing is projected to continue growing, and it stands to expand most where it is less developed but well resourced.

As for a location with affordable salaries, both Glassdoor and Stack Overflow 2021 salary data indicate Central and, especially, Eastern Europe as low-cost opportunities for organizations that need Python developers.

Who should you outstaff to?

And, yes — full disclosure — we at Beetroot are in this market too. But we set up here for the same reason Python developers and client companies are: it makes good financial and business sense. 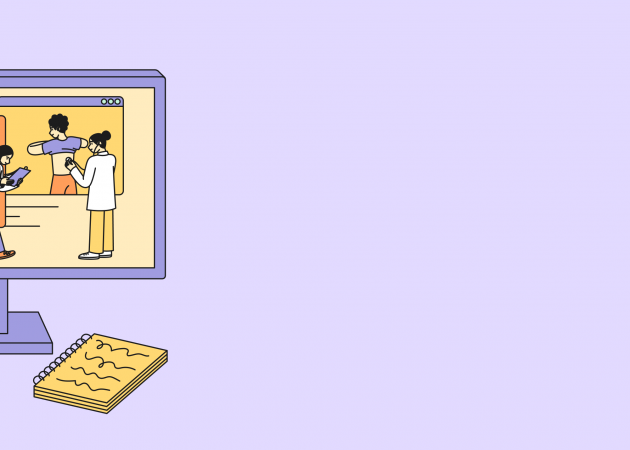 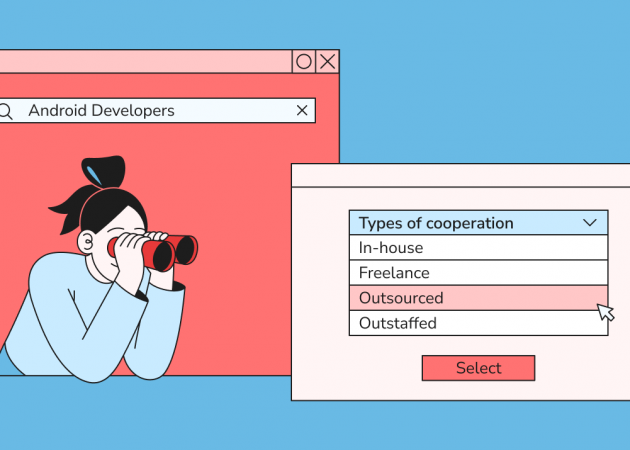