What NOT to Do with Your Dedicated Team

Cisco recently surveyed  2000 employees, and 70% of the respondents reported experiencing better work-life balance, work satisfaction, and increased motivation when they were working remotely. A change of mindset alongside the development of technologies has expanded our perception of work. Not only are holding the same offices or working hours unnecessary for efficient collaboration—you and your team can even be scattered around different countries and still get the job done. The London Global Leaders’ Summit forecasts that in 2020, half of the office employees will work in distributed teams. It doesn’t mean though, that extended teams are all rainbows and unicorns. We’ve been nurturing our extended teams for quite a long time and mapped out five mishaps to avoid when building distributed teams.

One lesson we’ve learned the hard way is that some companies frequently treat distributed teams as an appendix to their main line-up. Cultural and language peculiarities are considered irrelevant. After all, does it really matter when the team is not physically present in the office?

In fact, it does. Diversity can affect teams in different ways: some scholars believe that culturally diverse teams perform better only if they have a clearly defined goal, others say that diversity beefs up teams’ creative potential under any circumstances. And then there is a third view. Group Decision and Negotiation held an experiment, which showed that heterogeneous teams play strong when they are distributed. What one should learn from these studies is that diversity always matters.

The potentially different cultural backgrounds of your team can be leveraged in many ways. Apart from adding a few extra national holidays to your calendar, you can consider boosting your team ’s innovative thinking with cross-cultural training sessions. The only thing you shouldn’t do with cultural diversity is to disregard it!

In one of our previous articles, we paid tribute to communication platforms and their tremendous importance for the efficiency of a remote team. Communication channels become lifelines, connecting them with their peers—with the rest of the team. By skimping out and not setting up a robust communication flow, you risk running the team at a bare minimum level. Team connectivity will suffer, the concentration will become harder to achieve due to the disconnect, and in the end, motivation is likely to dwindle.

At Beetroot, we believe it’s better to over-communicate rather than buttoning up your team’s mouth. Yet, cluttering up a desktop with communication tools won’t make things any better. Your communication strategy should be lean and clean, allowing everyone to stay updated but not overwhelmed by new-message-notifications. Our golden rule is to choose up to three communication platforms and stick to them.

Don’t save efforts when hiring

Hiring people for a dedicated development team is not as black and white as it’s painted. In reality, constructing an in-house and a distributed team are quite similar. Building a meaningful distance relationship, however, is obviously more difficult (but that’s for another day).

During your search for a unicorn, don’t ever forget the two words “consistency” and “rigor”. Even if you need new team members at the drop of a hat, don’t rush the hiring process. One of our more exceptional cases involved 100 qualified candidates, who we presented to a client before they opted to go ahead with one of them. This is not to say that a hiring process should be long, but if you need time to build a successful team, don’t hesitate to take it. Long searches certainly do put a break on your business, but they generally pay off in the long run.

How do you make sure that all team members, scattered around the world, feel involved and treated fairly—two important components of employee happiness?

It’s a challenging task, but maybe transparency can help you solve it. Your distributed team should be aware of everything that is going on in the company, just like your in-house team. They need more than a list of current tasks. They need to understand your long-term strategies, your vision, and plans. Be transparent, clear and honest when communicating. This will create the necessary conditions for a long-term relationship built on trust.

There’s not a single paper on communication that doesn’t mention in-person meetings. And we want to drive the nail even further into the wall. The investment of a flight ticket and a couple of nights at a hotel every once a while pays off. Speaking from his experience in previous positions, one of my colleagues told me, “The times we couldn’t or wouldn’t travel were also the times that our business became fragmented and unfocused. In the end, it became a vicious cycle where the mere idea of meeting up with increasingly distant colleagues felt heavy. If these relationships aren’t constantly massaged, it becomes painful to put them back on track.” 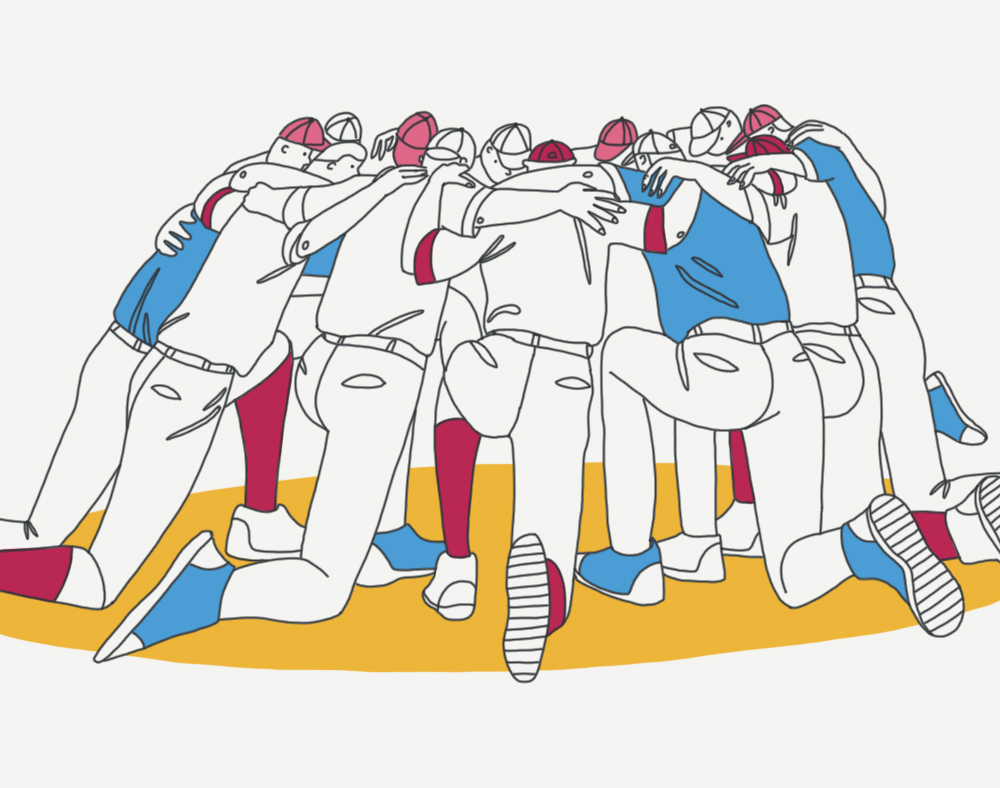 While distributed teams indisputably come with many advantages, face-to-face communication and meetings in-person are incredibly meaningful for a productive cooperation. By getting to know each other better, you promote the formation of a global community and, of course, trust and awareness.

Personal meetings may also be more efficient for solving complicated technical issues. We’ve encountered situations when serious bugs were much easier to fix via face-to-face work, rather than through endless Skype calls.

There’s a universal leitmotif for extended teams management. The majority of mistakes in leading a dedicated team occur because managers perceive their teams as a short-term project over the permanent reinforcement of their capabilities—one that grows over time. To make them function effectively, regard them as a long-term investment—hopefully, just like your business in general.