Signs that your company’s culture is going down

When thinking about a company’s culture I like to imagine it to be like a human nervous system. Seriously, think about nerves. They are vitally important to us. They influence everything that’s going on with our bodies — from internal “communication” between organs to overall adaptability and productivity of our organism. Yet, however, we never actually see the nervous system — it’s hidden somewhere beneath our skin.

The same is true for the company’s culture. It works on deeper levels and determines how you communicate, interact and work in a company. It’s based on your core values and beliefs. And by saying so, I mean those values and beliefs that moved your company forward and which, perhaps, pushed you into creating a company in the first place. That’s why the company’s culture is much bigger than sports competitions, dress-code or parties.

The leaders’ role in creating the company’s culture is undeniable. After all, they were the ones who started it. They put their own way of seeing things into the core of the company, and the fact that it grew big means that their values were accepted by people who joined and shaped into a good corporate culture. The leaders’ way of communicating sets up the tone for the rest of the team. And this is not only about talking to people — but it’s also about listening. According to a CultureIQ report, 86% of employees who claim that their company has a strong culture, also claim that leaders listen to them carefully. 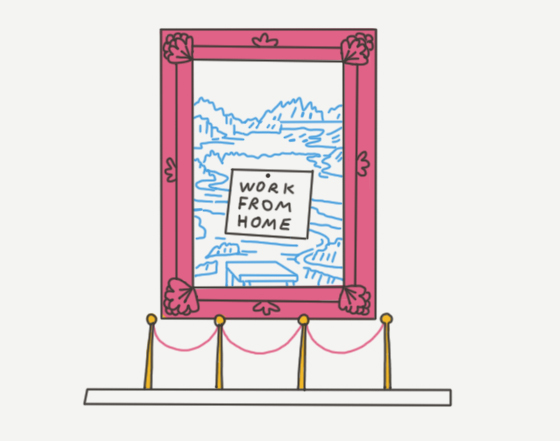 Of course, when it comes to leaders themselves, sometimes they shy away from their own influence. As Beetroot co-founder and CEO, Andreas Flodstrom, says: “Culture is like a company’s DNA. It’s not written in stone, rather, it’s changing dramatically over time with its core remaining untouched. Being such a complicated thing, it can’t be shaped by one person — it depends on everyone on the team. If there is one person who doesn’t fit, everything might fall apart. The same as one bad ingredient can spoil the borsch”.

Sings that the culture is not all right

It doesn’t take a rocket scientist to say that a company’s culture is in big trouble. You can tell this by watching miserable employees wandering around. Culture is strongly connected with employees’ satisfaction level — they go down together. After people on your team feel unsatisfied for a while, then they start quitting. Following them closely, clients also start falling off one by one. Productivity fades away, everything stagnates, demolishes and agonizes, until there is only Will Smith with a dog who goes hunting bloodthirsty mutants on the ruins of what previously was a successful business.

In order to prevent this depressing final, you should learn to distinguish first tiny red flags, signalizing that there is something wrong with the culture. Here is what should turn on your alert:

What you can do to fix the culture?

Having a strong culture does not necessarily mean having the right culture. Maybe, weakening your corporate culture is a good chance to change it and add in something new. 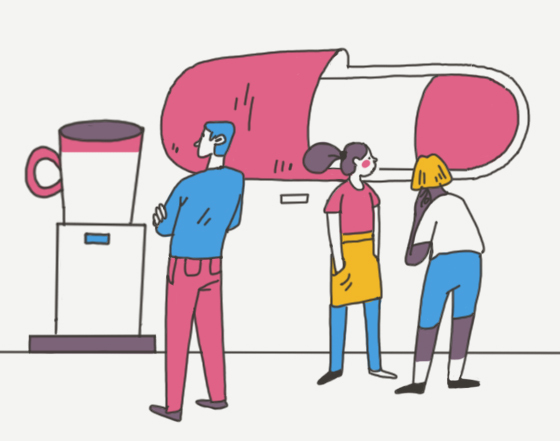 The best way to understand what is bothering people on your team is to ask them. However, if the corporate culture is already sinking, people might have trust issues and refuse to share their thoughts with you. In this case, launch an anonymous employee Net Promoter Score survey. Encourage people to share their pain points and analyze attentively everything that they say.

The leading companies always have unique but simple values, which are engraved deeply into their day-to-day operations. Think back to the days when your company was just starting out. Remember the values that you were promising yourself to keep and goals to pursue. Probably, you lost them on your path of growing and expanding. When the company’s culture is deteriorating, it’s a good time to bring them back.

Step 3. Be honest and transparent.

The fact that the company’s culture is going down is rather frustrating, but don’t conceal it from your team. In all likelihood, they already noticed it. So, be honest about the problems that your company is facing right now. Ask your teams to share their advice. Make sure that everyone in the company knows that they can speak freely and frankly about things that bother them. Listen carefully to what they say — the solution of your problems is probably somewhere there, just don’t miss it.