How to Turn Stagnation into Productivity?

Sometimes even the best of us run out of steam. On days like this coffee seems tasteless and you have neither the energy, nor a desire to do anything. Well, either Mercury’s in retrograde again or you are in a slump.

According to this research, 68% of respondents would rather have a fulfilling job over a high salary. Whenever a job becomes boring, insecure or loses its meaning there is a high chance of rolling down into a productivity slump. And filling up on coffee or adding another motivational poster to your wall doesn’t really help. But there are some tips to get you back on track.

Whenever a job becomes boring, insecure or loses its meaning there is a high chance of rolling down into a productivity slump.

Talking to someone is a good thing to do when going through any rough patches in life, not only through productivity slumps. Reaching out for help doesn’t mean you are weak, it means that you are a human being and you can’t cope with everything alone. Like Richard Lazarus says in his book Stress, Appraisal and Coping, seeking advice and discussing your problems with other people multiplies your chances of finding someone who has already stepped in your shoes and knows what to do.

Break it into pieces and find some fun

In 1974 Alan Lakein wrote a book How to Get Control of Your Time and Your Life, where he described a technique called “swiss cheese”. The theory was that many people procrastinate complex tasks when they could get started right away, chipping at what needs to be done in small chunks. These small chunks were compared to the holes in Swiss cheese. With enough holes, the cheese would either disappear completely, because the job had been finished, or enough had disappeared so that the job would seem more manageable. 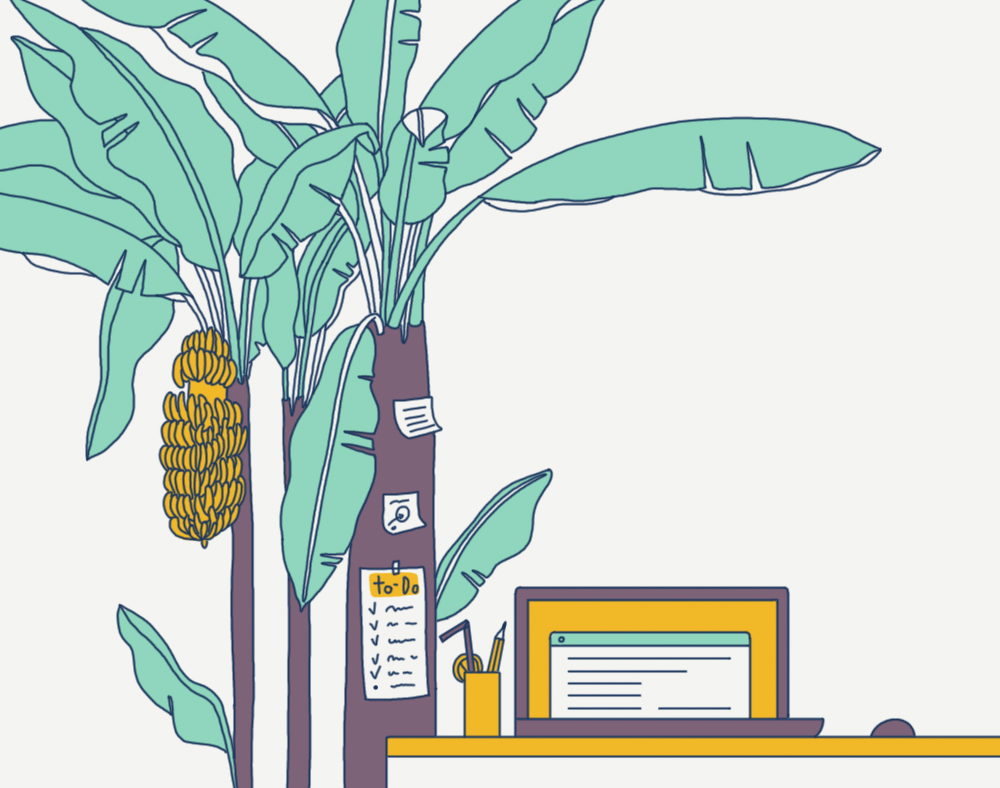 To beef this method up you can also check out another book called The Inner Game of Work, by Timothy Gallwey. One of the examples there describes how demotivated call-center workers were offered to turn their job into a game. They were trying to guess the color of a caller’s shirt or their mood. This resulted in a heightened ability to read situations. The outcome was that they eventually became better a conflict-solving–and thereafter their productivity received a significant hike upwards.

I believe that we all have an inner resource that helps us cope with problems and holds all answers. However, during slumps, the coping and answers can be hard to reach. In this case, coaching can help people to “dig” those answers out. By asking the right questions, performance coaches help people see the bigger pictures and realize that they already have an inner capacity to re-boost motivation.

Friendly competition helps you see the strengths of others and evaluate your own potential. It is also able to prevent slumps and spur productivity. Especially if you have an upbeat team by your side to support you on the way. But be careful, if you are already knee-deep in apathy, intense competition might kill your self-confidence and make things even worse. 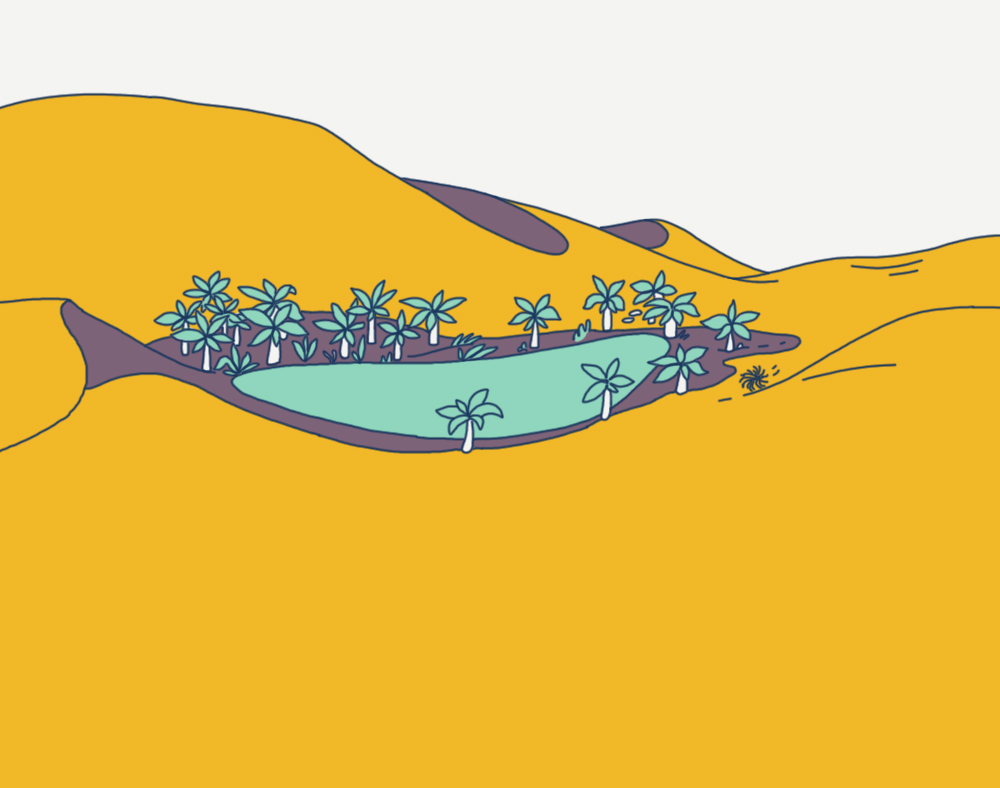 Staying late at work usually means two things: either you’re a perfectionist, or you aren’t coping with all those things on your plate. Try to home in the time management skills to make sure you’re using your time productively. If it doesn’t help you might be controlling things too hard. See if you can share your responsibilities with other people and spread the task amongst all team members.