Recent studies show that there are many more women in social businesses than in traditional ones. According to the Guardian, 38% of the world’s social enterprises are solely led by women, whereas in traditional models there are more than twice as many male as female leaders. Female leadership and social entrepreneurship have both, historically speaking, been a marginal matter. It’s fascinating how they’ve seen such sharp growth in recent years, almost as if they’ve been walking hand-in-hand.

One could argue that female leadership and social entrepreneurship are a marriage made in heaven. As the advancement specialist for PeopleFund and research fellow at Beetroot Academy, as part of the YTILI young entrepreneurs program, Meghan Rauker says, “this is what happens when a tribe of powerful women finally breaks the glass ceiling and grasps opportunities which they’ve been deprived of”. Women across the world are trying to change communities and to diminish discrimination through social enterprise. But then there’s always the question: whether social entrepreneurship is a voluntary choice for these women, or if they’ve been forced to embrace it?

With female leaders three times more likely than men to start a social business, let’s have a look at what seems to drive them.

As Alexa Roscoe, private sector advisor for International UK, says, “there’s still a stereotypical thought that women have softer, milder, more caring personalities, which allegedly makes them a better fit for a social field”. But these kind of allegations are quite similar to those that have been circulating for years claiming that some women are too gentle for business, and that they should stay at home. 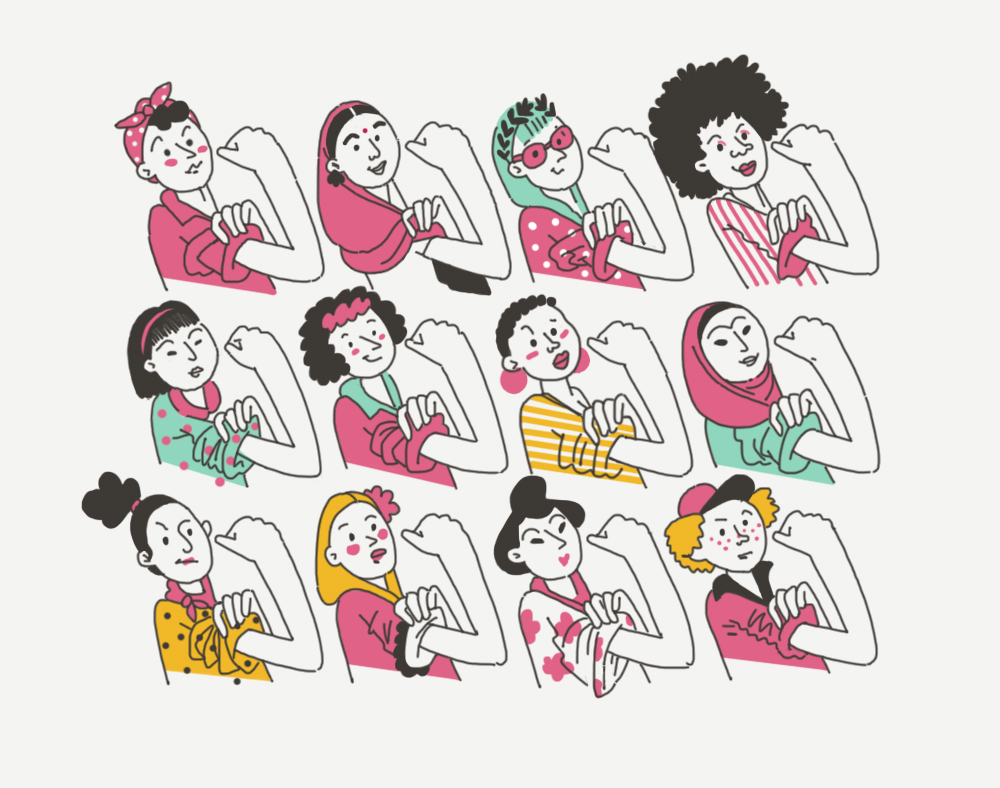 One thing, though, that seems true for many female entrepreneurs is their community-oriented mindset. According to research conducted by the Center on Philanthropy, women from different income groups in the majority of cases tend to give more money to charity than their male counterparts. Research by Reuters suggests that female leaders, by a wide margin, are more concerned with the sustainability of their investments than male leaders. Bearing this in mind, one can possibly assume that female leaders, to a greater extent, are more interested in improving communities (which eventually leads them to social entrepreneurship).

In the 1980s, Carol Dweck conducted an experiment in which she asked a selection of boys and girls from a 5th grade class to solve a challenging task. According to the experiment, girls were quick to give up, while boys kept trying to solve the task. Ms. Dweck explained, that “the higher IQ girls had, the more likely they were to doubt their skills, to lose confidence and to give up”. This however didn’t hold true with the boys, who  didn’t blame the failure on themselves regardless of IQ.

A lot of women seem to bring these doubts into their professional lives. Heidi Grant Halvorson, a Ph.D. in Psychology, says that “female leaders way too often undermine their skills and assume that they don’t deserve to be at the top”. This is what Sheryl Sandberg outlines in her book Lean In and this is what the Global Entrepreneurship Monitor Report calls “a confidence gap”. According to this report, less than a half of female respondents believed that they have enough skills to start a business, compared to two third of male respondents, who were confident in their entrepreneurial potential. 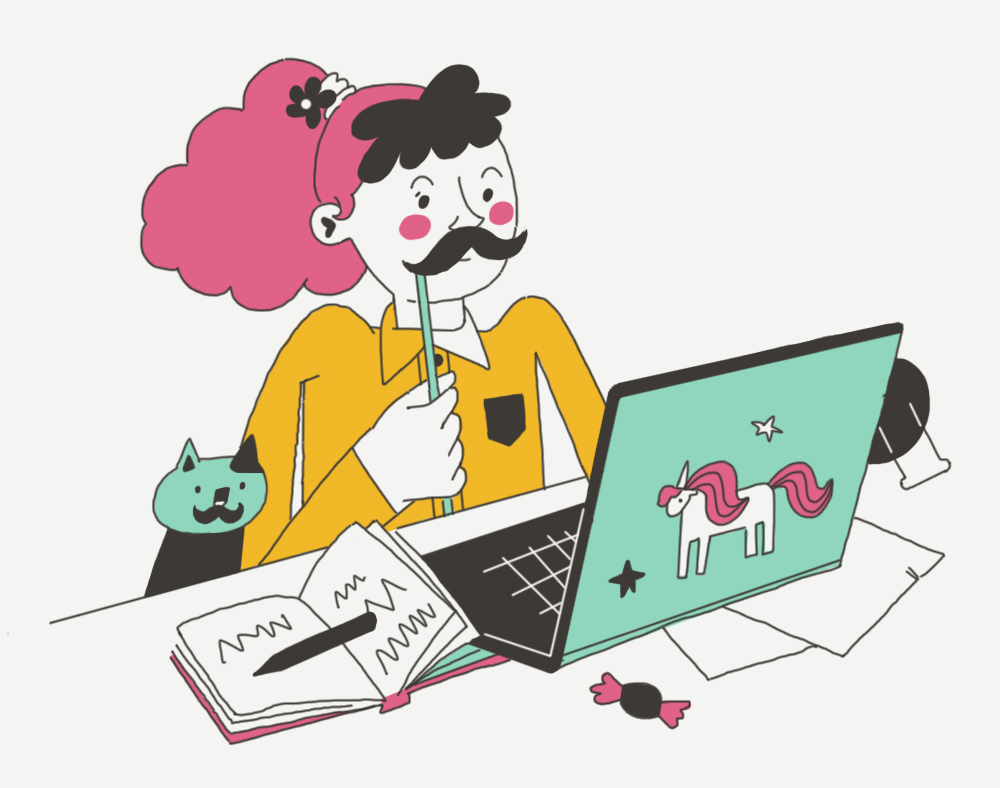 So what does it have to do with social entrepreneurship? As Alexa Roscoe says, generally, traditional business sets high entrance barriers for female leaders. It would seem that many women lose confidence while trying to overcome these barriers and—instead—venture down the social path. Compared to social businesses, there’s no doubt that traditional ones run the risk of coming across as less sympathetic. Added values (like sustainability, equality or community development) can be used as a tool to soften an aggressive work environment.

Gender discrepancy plays strong when it comes to receiving investments. Almost 50% of female entrepreneurs claim that getting funding was one of the hardest barriers to overcome on their business path.

According to a Caltech study, there is a huge bias in funding new startups: male leaders are almost twice as likely to get funds from male investors than women leaders. And since a Babson college report claims that 94% of venture investors are male, it doesn’t take a rocket scientist to see how big the problem is.

Harvard Business Review conducted their own experiment to test the bias among startup investors. They cooperated with an entrepreneurship incubator and sent 43 startup plans for evaluation. As a result, they found that female-led businesses are indeed less likely to receive a positive evaluation. However, if female leaders claimed that they are going to start a social business, they were generally able to avoid a gender-biased evaluation.

Social entrepreneurship is evolving quickly and there are good chances that more commercially-oriented companies will embrace the social mindset in the future. This is particularly good news for female leaders, as it’s an entrepreneurial field within which they’re currently very strong. But we have to make sure that women choose social entrepreneurship because they want to, not because it’s the only option. We still have a lot of work to do.