Upptec transitioned from manual to automated labor and needed more hands and smarter work methods, especially taking note of how much larger competitor teams were. On their own, in Malmö, they didn’t have direct access to the right type of competency pool for recruitment.

A previous Beetroot client, with significant experience in building the kind of teams Upptec needed, referred them to us. 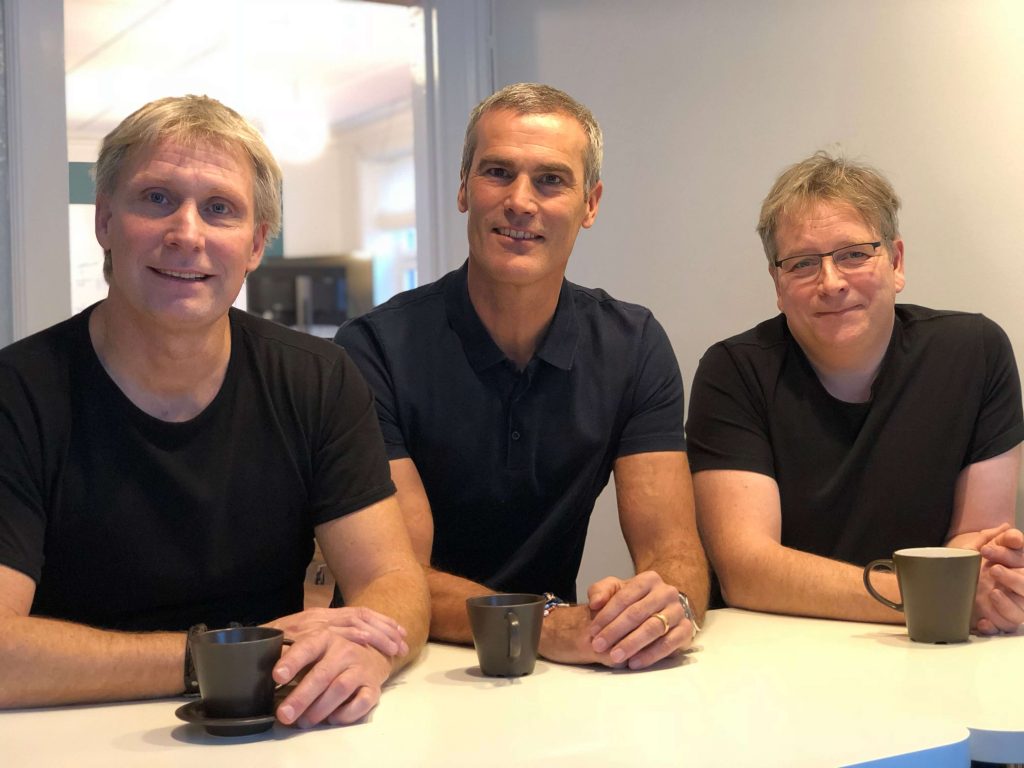 Outsourcing or outstaffing is frequently viewed as an imbalanced practice and the exploitation of poor countries. Beetroot tries to change this stereotype.

We decided to begin by hiring five people to the team in two separate rounds. Around 20 candidates and five months later, the final line-up was up and running. Upptec were involved in interviews but we took steps to ensure that they would not invest more effort than needed.

An important criterion when building this data management and enrichment team was a sufficient level of English.

During the first six months of running the team, the focus was to make the it independent, after which efforts shifted to expanding the team’s knowledge in secondary systems and role growth. 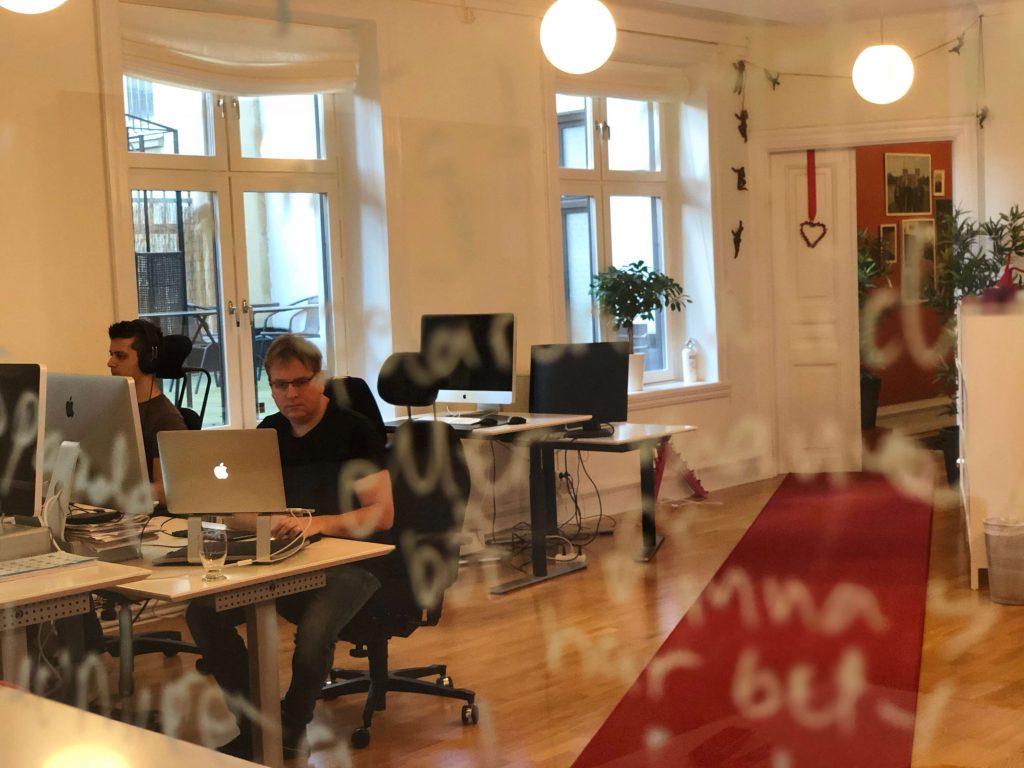 To those, who have a similar sort of business, I would for sure recommend Beetroot’s services. If you have people to invest in building this cooperation for the first 6 months, it will be worth it in the long run. 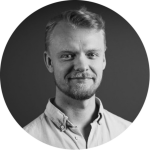